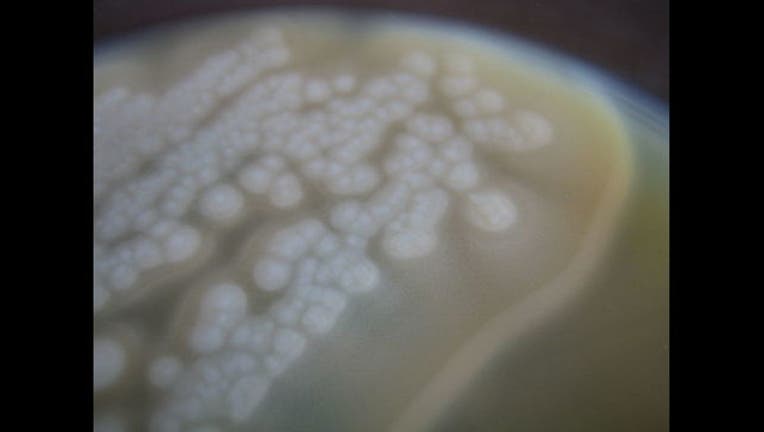 NAPA (KTVU) -- A second death from botulism has been reported in Northern California although this case is not related to another outbreak linked to nacho cheese sold at a convenience store.

Napa County health officials confirmed that a death was reported in the county in the last month and the cause was said to have been caused by botulism but authorities would not release the exact date the victim died or other details surrounding the case. The county official said the source of the Napa botulism case was under investigation.

Napa county officials did say, however, that the Napa death was not related to the botulism outbreak linked to contaminated nacho-cheese dip sold at a Northern California gas station. That outbreak killed one man and left at least nine other people hospitalized, health officials have said.

Matt Conens, a spokesman for the California Department of Public Health, declined to release further information on the death, the condition of the other victims, or the status and extent of the investigation into the weeks-old outbreak.

Family members of Galindo-Larios did not immediately respond to an email seeking comment. An online fundraising page said the man had been married and the father of two small children.

Tests have confirmed the botulism toxin was present in nacho-cheese dip sold at a gas station in the Sacramento suburb of Walnut Grove, the state health agency said Monday in a statement.

The agency said last week the container and cheese dip were removed May 5, and that authorities believe the contamination posed no further risk to the public.

Botulism, a comparatively rare kind of food poisoning, can lead to paralysis, breathing difficulty and sometimes death. Survivors often are forced to spend weeks or months on ventilators to help them breathe.