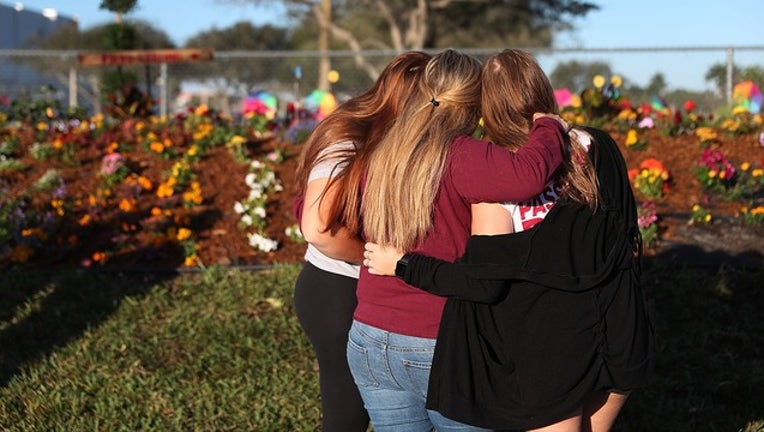 They said that investigators told them that a current Marjory Stoneman Douglas High School student died in 'an apparent suicide' on Saturday night.

The age and name of the student was not confirmed, but Coral Springs Police said that he was a juvenile.

Another victim of the Parkland shooting, 19-year-old Sydney Aiello, died from suicide last Sunday. Sydney was said to be close with Meadow Pollack, one of 17 persons killed in the tragedy. A GoFundMe page has been set up for Aiello family.