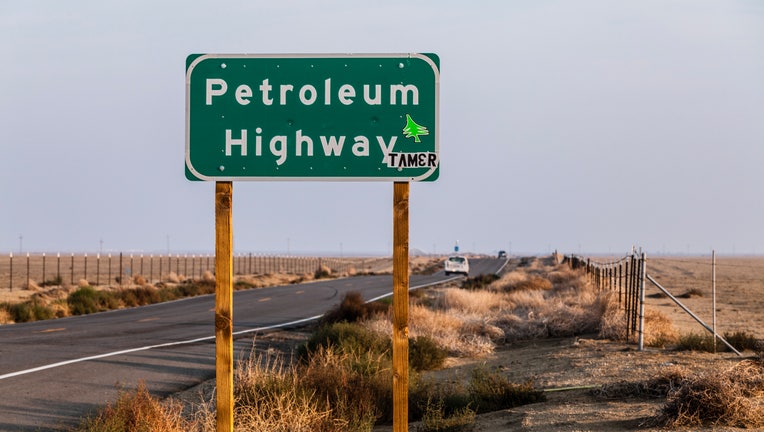 SACRAMENTO, Calif. - Heeding the call of California Gov. Gavin Newsom, a state senator introduced legislation Wednesday that would ban all fracking in the nation's most populated state by 2027 and halt the oil and gas extraction method around schools and homes by Jan. 1.

Hydraulic fracturing, or fracking, is a technique used to extract huge amounts of oil and gas from shale rock deep underground. It involves injecting high-pressure mixtures of water, sand or gravel and chemicals into rock. Environmental groups says the chemicals threaten water supplies and public health.

The bill will likely be one of the most contentious fights in the state Legislature this year. The state’s influential oil and gas industry generated $152.3 billion in economic output in 2017, which generated about $21.5 billion in state and local taxes.

But California has been a leader in combating climate change, with a law in place requiring the state use 100% renewable energy by 2045. 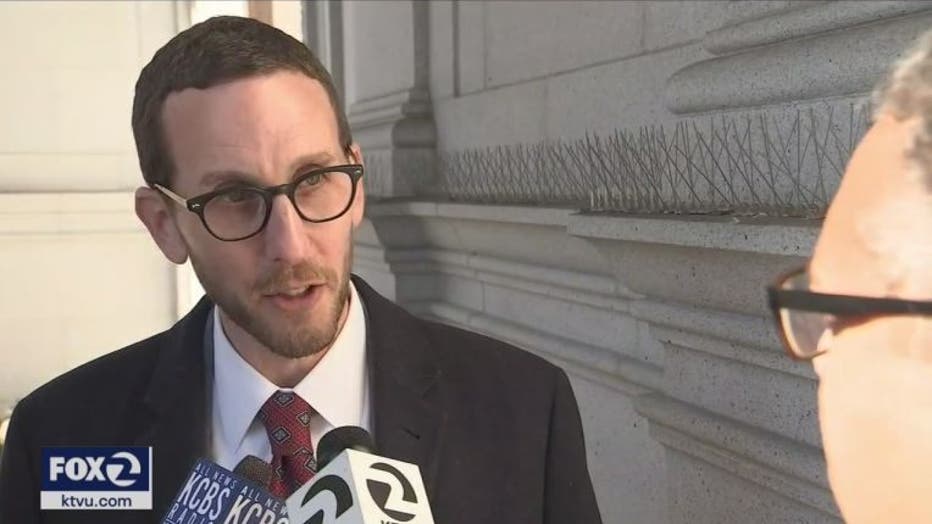 In 2019, Newsom halted new fracking permits and fired the state's top oil and gas regulator after a report showed a 35% increase in new wells. That moratorium ended last April after an independent, scientific review of California's permitting process.

The Democratic governor in September called on lawmakers to ban fracking by 2024 as he ordered regulators to begin preparations to prohibit the sale of all new gasoline-powered passenger vehicles by 2035.

State Sen. Scott Wiener, a Democrat from San Francisco, answered that call Wednesday. He introduced SB 467, which would halt new fracking permits or renewing current ones on Jan. 1, 2022. The measure would ban all fracking by Jan. 1, 2027, along with three other oil extraction methods: acid well stimulation treatments, cyclic steaming and water and steam flooding.

"Climate change is not a theoretical future threat — it’s an existential threat to our community and is having devastating impacts right now," Wiener said. "We have no time to waste, and California must lead on climate action, including transitioning to a 100% clean energy economy." 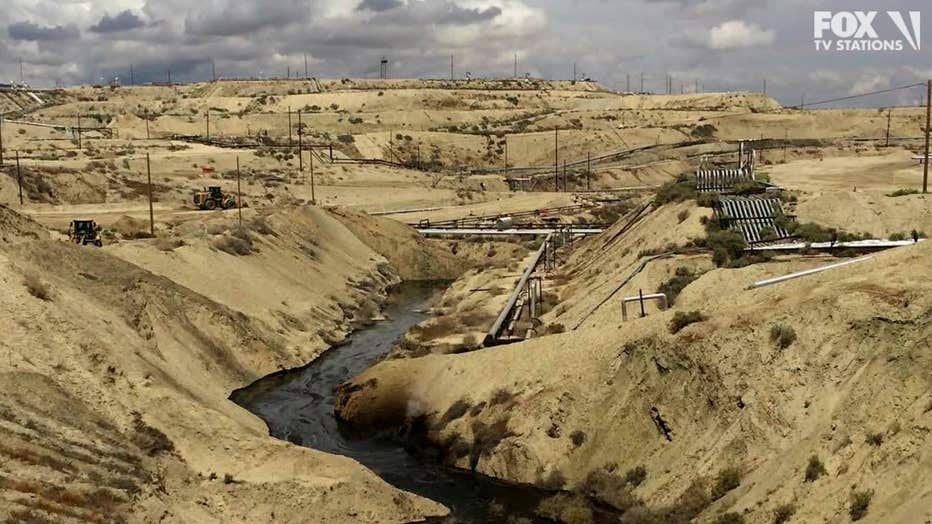 RELATED: How a California oil spill started a movement to protect our planet

In addition, the bill would ban new oil and gas production within 2,500 feet of any home, school, health care facility or long-term care institution — such as dormitories or prisons — by Jan. 1, 2022.

The California Geologic Energy Management Division has been preparing new regulations that could have imposed similar requirements but announced in December that it had delayed the process until the spring.