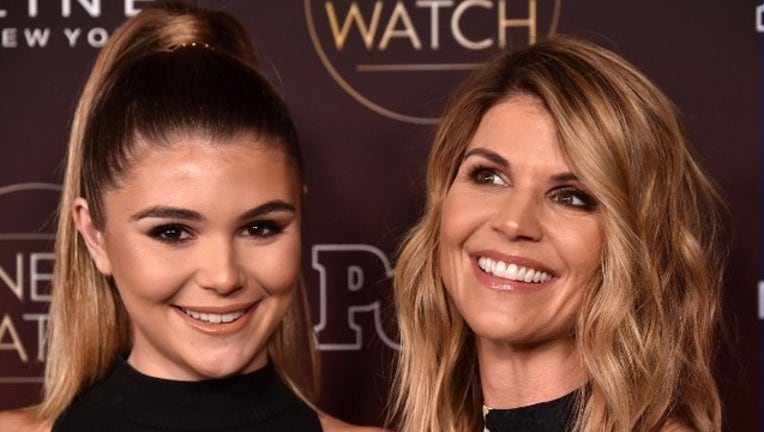 SAN FRANCISCO (AP) - Cosmetics company Sephora says it's dropping its social-media relationship with actress Lori Loughlin's daughter after her parents were charged in a bribery scheme to get her into college.

Paris-based Sephora says in a statement Thursday that after reviewing the developments, the company has ended its partnership with 19-year-old Olivia Jade Giannulli "effective immediately."

Giannulli is a social media star with millions of followers and frequently pushes products online.

Her father is fashion designer Mossimo Giannulli, and her parents are among 50 people arrested in a nationwide college admissions bribery scandal.

Prosecutors allege the couple paid $500,000 to have their two daughters labeled as crew-team recruits at the University of Southern California, even though neither is a rower.

An attorney representing her parents didn't immediately reply to a request for comment.