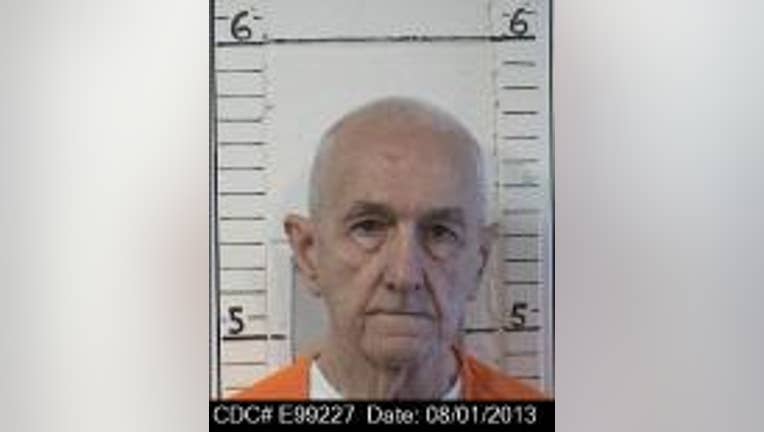 SACRAMENTO, Calif. - A California serial killer known as the "I-5 Strangler" in the 1970s and 1980s has been killed in prison.

Kibbe was initially convicted in 1991 of strangling a 17-year-old who had run away from home in Seattle. Investigators at the time said Kibbe was also a suspect in six other killings.

In 2009, a San Joaquin County District Attorney's Office investigator used new developments to connect him to the old slayings.