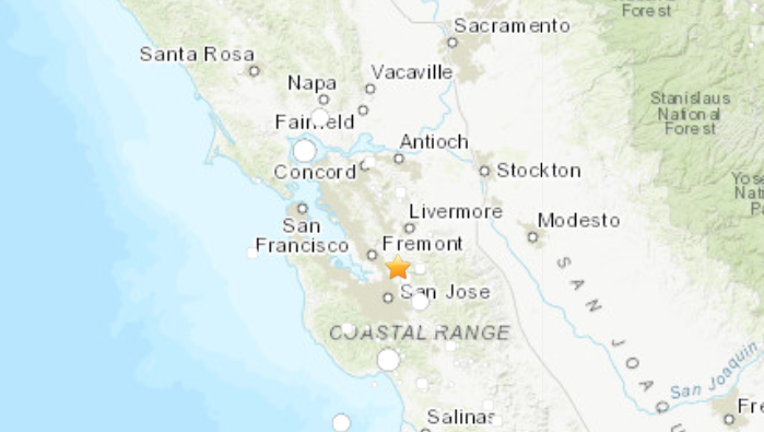 Four earthquakes ranging in size from a 3.3 magnitude as the most powerful to 1.3 struck near Milpitas on Tuesday morning, according to the United States Geological Survey.

The earthquakes were all centered 10 kilometers northeast of Milpitas at 8:36 a.m., the USGS said.

The area had also felt two recent earthquakes on Sunday, including a 3.4 magnitude shaker.