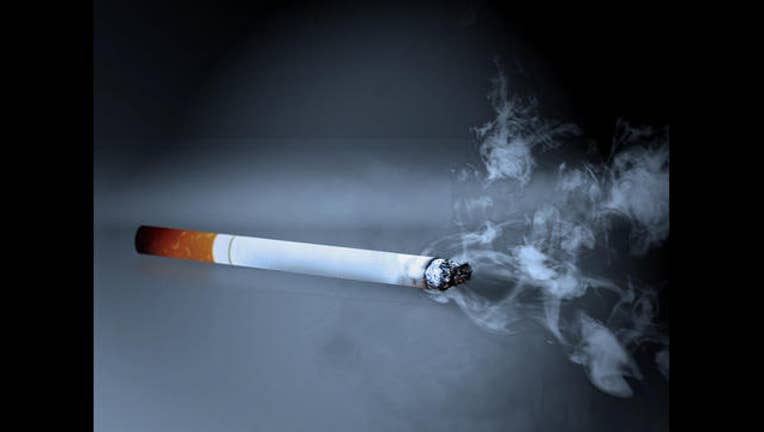 SAN FRANCISCO - Legislation that would increase the legal age to buy tobacco in San Francisco from 18 to 21 was unanimously approved by the Board of Supervisors' land use and transportation committee today.

The legislation, introduced by Supervisor Scott Wiener, aims to prevent youth smoking rates and will now move forward for a vote by the full board at its meeting on March 2.

"When you hook people when they're young, you hook them for life," Wiener said.

Under the proposed San Francisco legislation, retailers who sell tobacco products would be given a one-year grace period in which no one would be penalized for selling tobacco to anyone 18, 19 or 20.

During that year, the city's Department of Public Health would inform retailers about the new law through mailers, on-site visits, stickers and notices.

After the first year, an enforcement process would then begin, with first-time offenders being given reduced suspension periods, according to the Department of Public Health.

The legislation would only seek to criminalize the sale of tobacco, including electronic cigarettes, to people under 21 and not the possession of tobacco by a person under 21, according to Wiener.

The legislation is co-sponsored by Supervisors Eric Mar, Malia Cohen and Mark Farrell.

If the legislation passes, it would make San Francisco the second-largest city in the country, after New York City, to set the minimum tobacco purchasing age at 21.

Last year, the city of Berkeley and the state of Hawaii adopted similar policies.

On Jan. 1, a similar law also went into effect in Santa Clara County, prohibiting anyone under 21 from buying tobacco products and electronic smoking devices in the county's unincorporated areas.

During the public comment portion of today's committee meeting, most speakers agreed with the legislation.

One critic, however, accused the legislation of policing residents and denying them of their own free will.

"You expect young people to vote for you, yet you don't expect them to make decisions in their own life," Gilbert Criswell said. "You're forcing this legislation down the throats of San Franciscans that should be able to make their own decisions for their own lives."