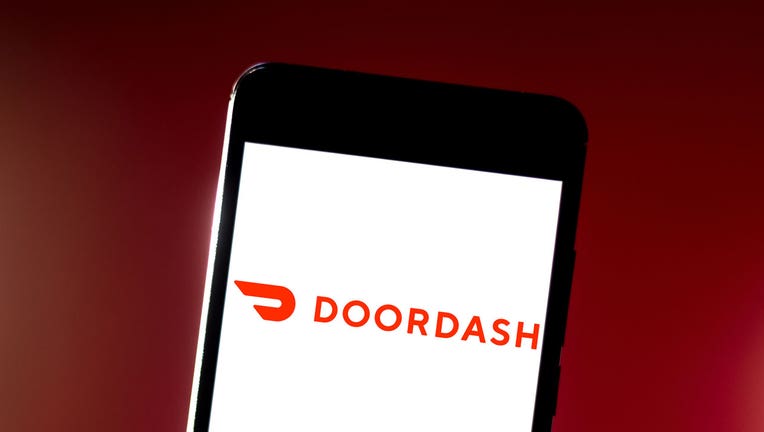 SAN FRANCISCO - San Francisco District Attorney Chesa Boudin filed a motion for a preliminary injunction to stop DoorDash from classifying its delivery workers as independent contractors instead of employees. A spokesperson from the DA’s office said on Wednesday that they are seeking immediate action and that the food delivery app is breaking the law.

The DA filed a lawsuit against DoorDash in San Francisco Superior Court earlier this summer alleging the unlawful misclassification.

“We are seeking an immediate end to DoorDash’s illegal behavior of failing to provide delivery workers with basic workplace protections,” said San Francisco District Attorney Chesa Boudin. “All three branches of California’s government have already made clear that these workers are employees under California law and entitled to these important safeguards. The failure to provide these workers basic protections puts them at risk, particularly during the COVID pandemic.”

The DA’s office said misclassifying workers can have negative consequences since independent contractors don’t have the same guaranteed right to a minimum wage, overtime, paid sick leave and other important benefits. They argue misclassification harms businesses that do comply with the law and puts them at a disadvantage when it comes to competing.

Businesses that evade classifying their workers properly also short the state on taxes used for funding social safety nets, such as unemployment insurance, the DA’s office said. They cite the California Division of Labor Standards Enforcement with a statistic claiming misclassification costs the state $7 billion a year in payroll tax revenue.

In a similar court battle, a San Francisco Superior Court judge this week ruled Uber and Lyft drivers are employees. The litigation in that case continues as Uber and Lyft have the opportunity to appeal.

On Wednesday, Uber’s CEO said the company could halt service for months in California if a judge ultimately rules against them and makes them comply with state law AB5.

Uber and Lyft are backing Proposition 22 on the November ballot, which would exempt its drivers from AB5 and allow them to remain independent contractors.