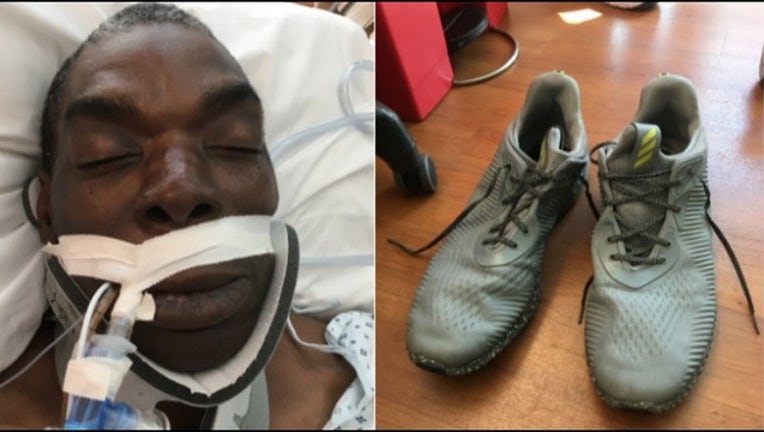 SAN FRANCISCO (KTVU) - Officials at San Francisco General Hospital confirm they have identified a patient in their care on Friday.

Hospital officials, were earlier asking for help in identifying the male patient who was brought to the hospital by ambulance on Thursday around 4 a.m. He was located in the area on Howard Street between 11th Street and Lafayette.

Authorities said he was dressed and had what appear to be house keys.

They did not elaborate on his current condition, but released photos hoping that someone would come forward with information on his identity.