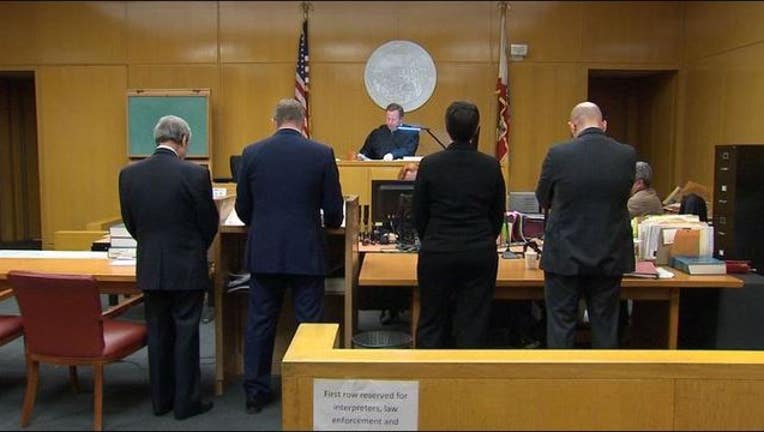 The inmates, who will divide the settlement amongst themselves, alleged that in March 2015, deputies forced them to fight each other, took their food from them and made them gamble to get it back, among other allegations.

Neu, who is no longer with the San Francisco Sheriff's Department, was charged with assault under the color of authority, issuing criminal threats, inflicting cruel and unusual punishment and inhumanity against inmates in his care.

All three deputies are out on bail, with Neu and Jones scheduled to return to court later this month and Chiba in September.

The suit also names a fourth deputy, Evan Staehely, as being present for the fights, but no criminal charges were filed against him.

The allegations against the deputies emerged last year after an inmate's family member reported them to Public Defender Jeff Adachi, who made them public.