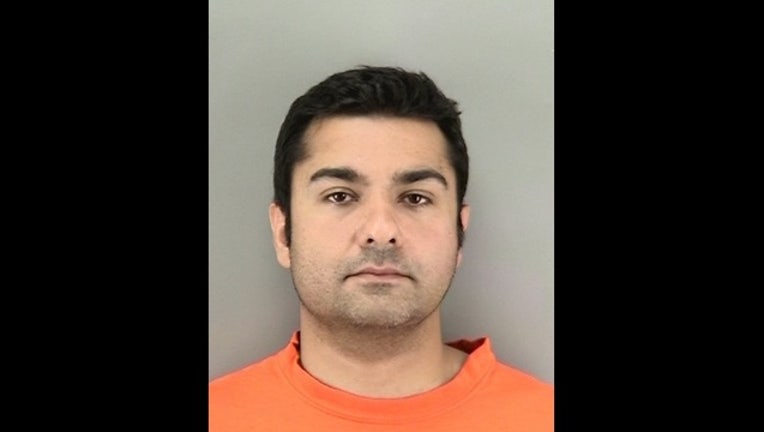 Around 8:24 p.m., Mushtak was driving a BMW X3 SUV near Seventh and Howard streets. As he was speeding through a red light, Mushtak allegedly struck San Francisco resident Katherine Slattery, who was riding her bike, police said.

Mushtak then continued to Ninth and Howard streets, where he hit a parked car. A witness at the scene convinced Mushtak to stay and cooperate with police.

Slattery was taken to a hospital, where she later died.

Mushtak was eventually arrested and booked into county jail, according to police.

Investigators do not suspect alcohol or drugs played a part in the collision, police said.

Mushtak is scheduled to appear in court again on July 5, Bastian said.