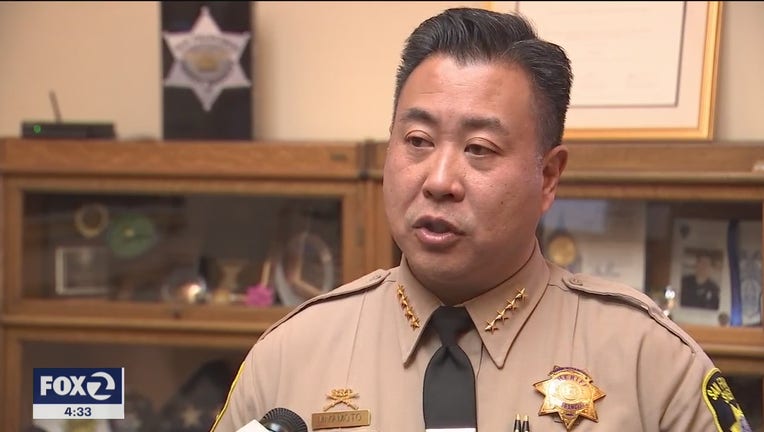 According to the city leaders, the Commissary Allowance Pilot Program will help ensure that people in city jails who have little or no support from the outside world can maintain their dignity by being able to buy essential items like snacks, deodorant, shampoo and other items.

The program is believed to be the first of its kind in the U.S.

"This is an investment in a safer community," Miyamoto said in a statement. "When we give justice-involved people the resources and a sense of agency over their lives, we help them get through their time in jail and provide support to successfully and safely re-enter society."

"As a city we should invest in the most marginalized populations in our community, not profit off of them," Cisneros said. "During the pandemic it's more important than ever that incarcerated people should be able to maintain hygiene and get supplemental nutrition."

Incarcerated people eligible for the program include those housed in a city jail for 30 days or more and who have had an average commissary balance of less than $10. Currently, about 106 people in city jails qualify.

For now, the program, which is a collaboration between the Sherriff's Office, the Treasurer's Financial Justice Project, and the San Francisco Jail Justice Coalition, is being piloted for one year.

The program is part of a series of changes happening within the city's jails. Last year, the city became the first in the nation to implement free phone calls and to end markups on commissary items for inmates -- part of an initiative to limit the city's ability to profit from incarcerated people.