SAN FRANCISCO - San Francisco Mayor London Breed on Tuesday announced the creation of a new 24-hour Street Crisis Response Team that would be used to respond to behavioral health emergencies in the place of law enforcement. 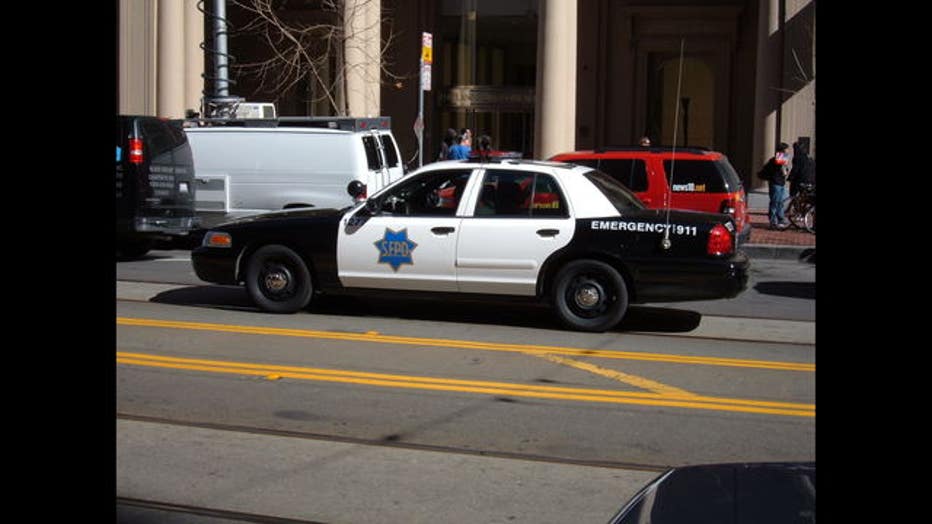 Under the pilot program, the team would provide appropriate responses to 911 and 311 calls regarding people experiencing intoxication, psychosis, or any other mental health or substance abuse-related emergencies.

The program will be funded with $4 million from the city's general fund from the mayor's proposed 2020-2021 and 2021-2022 budget. In addition, if a business tax reform ballot measure is approved by voters in the upcoming November election, the program could receive up to $16.8 million over the next two years, expanding it.

In addition to the response team, Breed's budget proposal also includes the creation of the Office of Coordinated Care within the Department of Public Health, increasing behavioral health bed capacity, as well as expanded hours at the city's Behavioral Health Access Center.

"Often, calls to 911 or 311 about someone who appears to be having a behavioral health emergency don't actually need an armed police response. In fact, that type of response can sometimes makes things worse," Breed said in a statement. "With this pilot program, we're taking the first step toward redirecting non-violent calls from police to other resources, and are expanding behavioral health services in San Francisco." 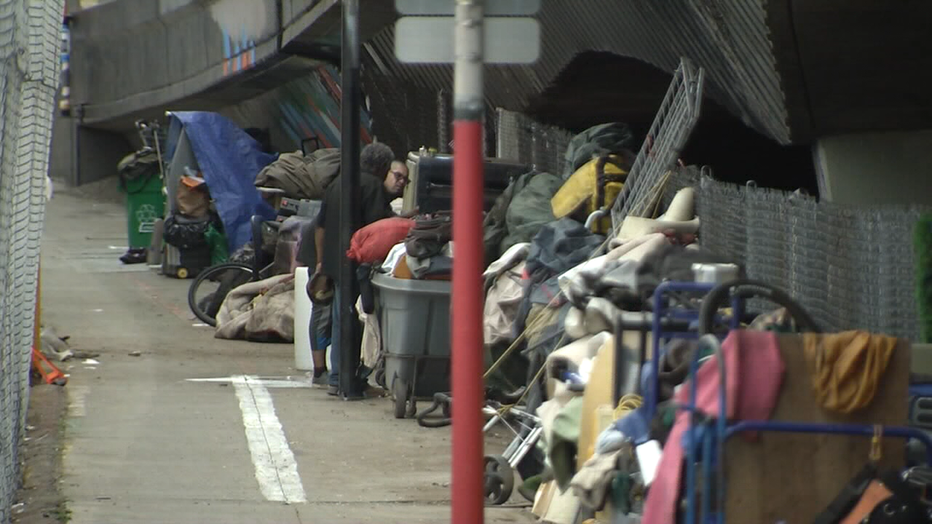 The response team program also fulfills Breed's intentions to divert non-violent calls from law enforcement. Back in June, amid nationwide protests denouncing the death of George Floyd by Minneapolis police, Breed called for ending the use of police officers as responders to non-violent calls, instead opting for community-based providers.