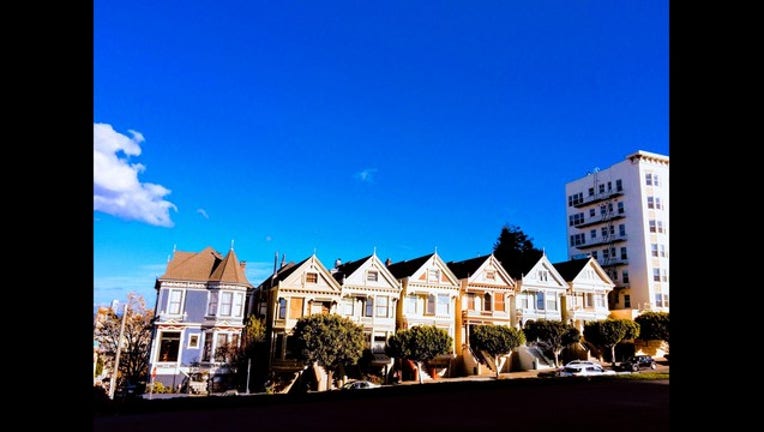 The legislation, which is being developed by Board President London Breed and Supervisor Jeff Sheehy, would provide city funding for legal representation to lower-income residents in no-fault evictions, although the exact details are still being worked out.

According to a 2014 city report, around 80 to 90 percent of tenants go through eviction proceedings without legal representation.

The city already provides some funding to nonprofits that provide legal aid to tenants, and also for immigrant legal defense. Sheehy said the legislation expanding legal representation for tenants is expected to cost the city somewhere around $3.9 million, but noted that similar programs had
found that every dollar spent on eviction protection services saved four dollars on services provided to the homeless.

"Keeping people in their homes is better than paying to take care of people on the streets," Sheehy said.

A report from Stanford University two years later showed that those funds helped bring in an additional $2 million in pro bono legal assistance and allowed the city to represent 1000 clients, Chiu said.

"I authored legislation to establish a civil counsel pilot program because many tenants are not aware of their rights," said Chiu, who is now a state Assembly member. "This proposal will expand on that work and protect renters facing evictions during the worst housing crisis in our city's
history."

The legislation announced today is strikingly similar to a ballot measure introduced by tenant advocates less than two weeks ago, which would also provide a legal right to counsel but does not limit eligibility by income.

Advocates for that measure, which is backed by groups including the San Francisco Tenants Union, said Breed and Sheehy had not communicated with them before introducing their legislation. They intend to continue collecting signatures and aim to get their measure on the June ballot.

Jon Golinger, campaign manager for the SF Right to Counsel Committee, said his group is "happy to talk" but noted that the proposed legislation excludes many tenants. He described the legislation as a "political power play by City Hall politicians desperate to try to derail a citizens' ballot initiative."

"Five years ago City Hall politicians promised a right to counsel for tenants but they failed to deliver and thousands of San Franciscans have been evicted without the benefit of legal counsel as a result," he said.

Sheehy said he hoped for a "collaborative relationship" with ballot measure proponents, but noted that the proposed measure did not include protections for domestic violence victims that he planned to include in the board legislation.

"When you do things by the ballot, you can't go back and fix mistakes," he said.

Breed, however, was blunter.

"There's no need for a ballot initiative. If we can do this by ordinance, why wait?" she said. "The ballot measure is just a waste of time at this time."

The legislation is expected to be introduced within the next few weeks, according to Breed and Sheehy. Proponents of the ballot measure have until Feb. 5 to collect the necessary signatures.