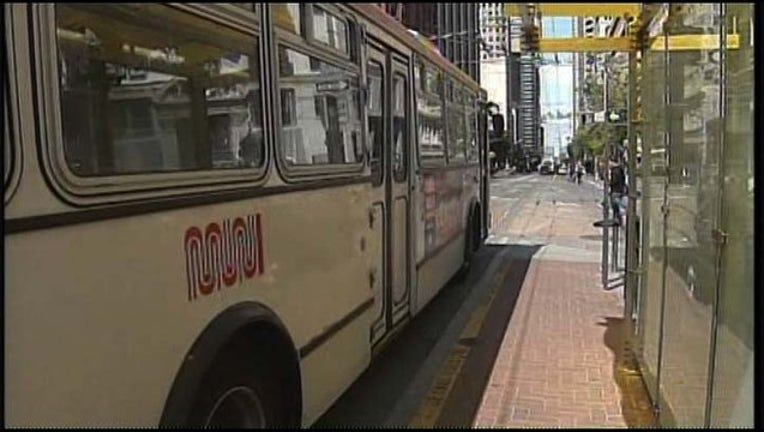 The $38 million security contract, which was passed 7 to 4, with supervisors David Campos, Malia Cohen, Jane Kim and John Avalos voting against it, will allow Cypress Security to continue to provide security guards armed with handguns.

While the board was divided on the need for security guards to carry lethal weapons, 38-year-old Myisha Watts, who has worked as a Muni fare collector for the past 16 years, said she is very pleased that the armed security guards will remain under contract.

"It's a victory for us," Watts said. "We need our armed guards."

Watts explained that sometimes she is carrying thousands of dollars during her job as a fare collector and would not dare walk through public areas without armed protection.

The four supervisors who opposed the contract expressed skepticism about the amount of training that the armed security guards undergo and the effectiveness of firearms, in comparison to non-lethal weapons, in deterring crime against Muni employees.

Ed Reiskin, director of transportation at the SFMTA, said that having armed guards to protect transit workers who handle money is a universal practice but that the proposal to arm the guards with less lethal weapons is worth evaluating for future contracts.

Reiskin said the armed security guards are in place to protect lives, not money and deter potential bad actors.

Supervisor Mark Farrell said that while he wishes that he lived in a world where firearms didn't exist, he said he has to err on the side of caution because Muni employees carrying currency late at night is "incredibly risky."

Kim said that so far there is not an epidemic of attacks against fare collectors. There have been many attacks against Muni drivers and passengers but no changes have been put in place to protect those individuals.

Following the vote at the Board of Supervisors meeting, fare collectors said that they would be interested in guards being armed with stun guns in addition to a handgun.

Fare collectors said that over the years they have heard so many stories of passengers and drivers being attacked and said they would like to see further protections in place to help those people stay safe while on Muni.