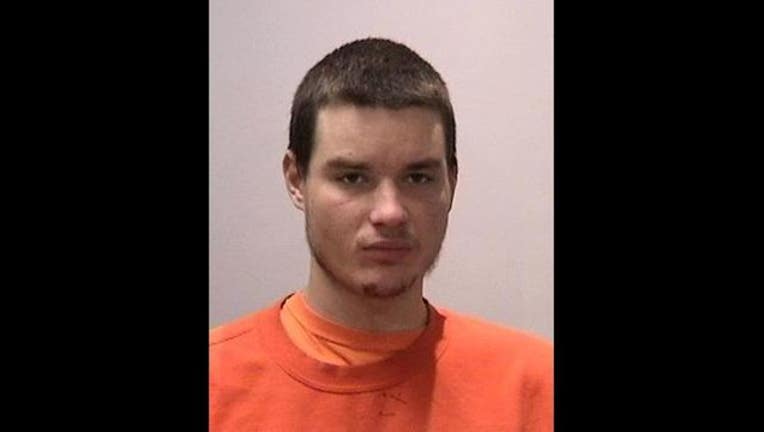 SAN FRANCISCO (BCN) Police have identified a person of interest in a string of arson fires at San Francisco's Golden Gate Park last month, which all occurred over the course of 15 hours.

The last blaze was reported the following morning around 9 a.m., police said.

Although no injuries were reported and no buildings were damaged, fire investigators deemed the fires suspicious.

Wengerd had a warrant for his arrest in connection with an October incident, in which he's accused of assaulting a gardener at Golden Gate Park with a tree branch. In addition to the warrant for his arrest, Wengerd was also issued a stay-away order, mandating that he remain at least 150 yards from the boathouse, which he violated.

Park rangers have since served Wengerd with a court order mandating him to stay at least 150 yards from the entire park.

According to jail records, Wengerd was arrested again Dec. 2 on suspicion of robbery, and he remains in custody without bail.

Although Wengerd has been identified as a person of interest in the arson fires, he has not been arrested because he is not being considered a suspect at this time.

Police said the investigation remains ongoing, and anyone with information is asked to call the police's anonymous tip line at (415) 575-4444 or to text tips to TIP411 with "SFPD" in the beginning of the text.