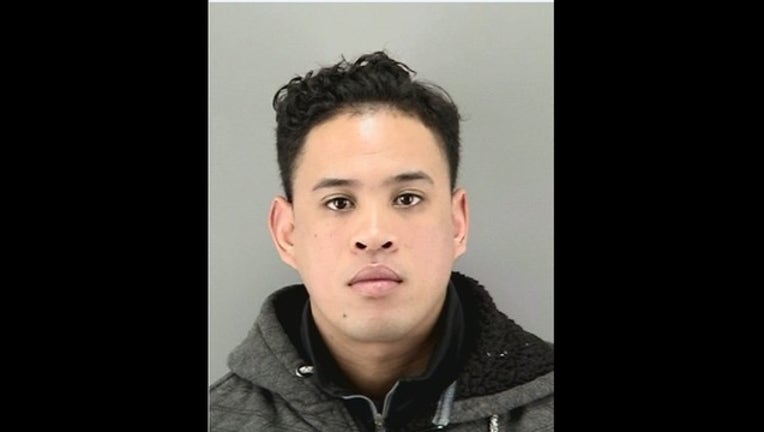 SAN FRANCISCO (BCN) A San Francisco police officer accused of sexually assaulting a person while they were unconscious last year was arraigned in court this afternoon, where he entered a plea.

McCall, a four-year veteran of the San Francisco Police Department, was arrested Monday afternoon in connection with the Sept. 6 incident.

That same month, the police department's Internal Affairs Criminal Division investigated the allegations and he was placed in a non-public contact position, police said.

McCall is currently suspended without pay, according to police.