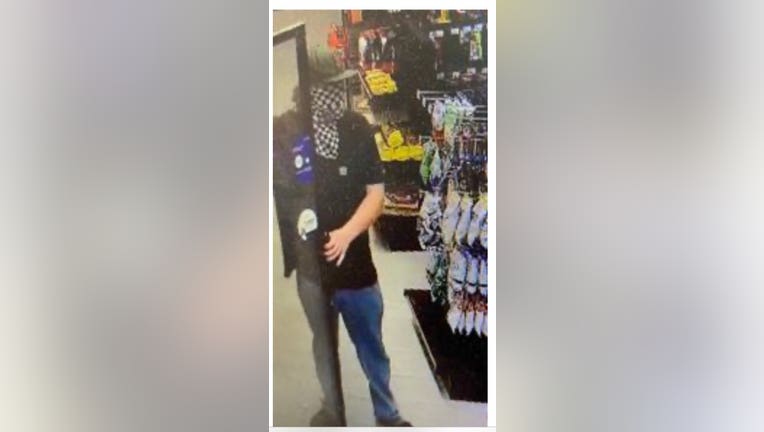 SANTA CRUZ, Calif. - Santa Cruz County Sheriff's Department released photos Monday of a suspect who they say stole a firefighter's wallet and drained his account as he fought the CZU Lightning Complex fire.

Authorities say the suspect used a stolen credit card at Safeway on 41st Avenue in Capitola and at a Shell Gas Station.

The suspect was seen in the released images wearing a checkered face covering. He has light colored shoulder-length hair. He was last seen wearing a SF Giants baseball cap and a black t-shirt, light blue jeans, and black Vans style shoes.

If you have information on who this person is or their whereabouts, you can contact the sheriff's department at 831-359-8813.

There has been an outpouring of support for the firefighter, according to the sheriff's department. Many people have offered to make donations to help the Cal Fire commander get back on his feet. Such donations are not being accepted at this time, because the fire commander's insurance is covering the losses, authorities said.

The sheriff's office also urged would-be supporters to avoid getting duped by online fundraising that claims to be collecting donations for the firefighter. Cal Fire has also said that it never sponsors GoFundMe pages. Instead, generous people should look to well-known organizations rather than potential scams, Cal Fire officials said. 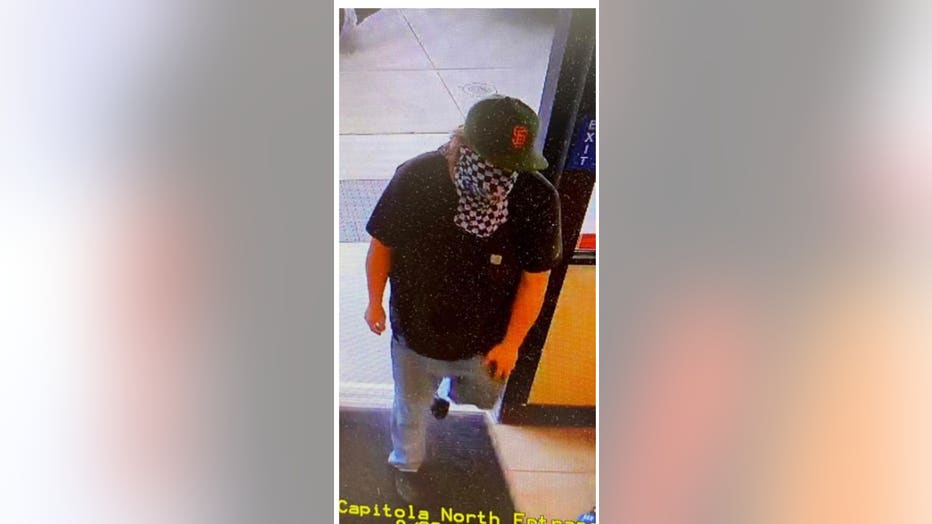