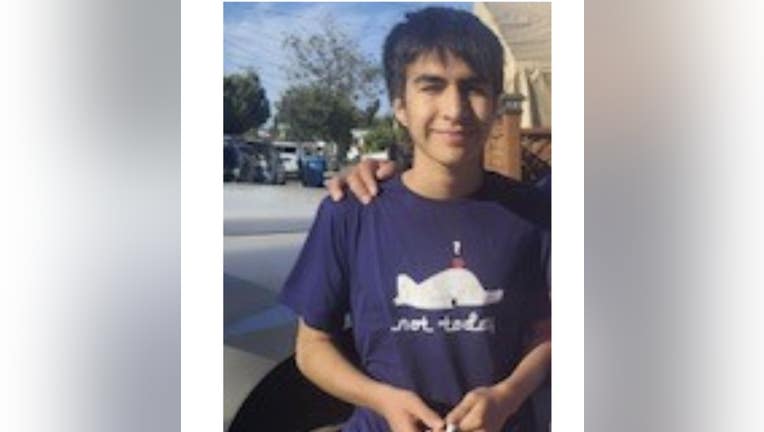 He was described as being 5’ 7" tall and 122 pounds. The teen was wearing a black sweatshirt, red and white pajama bottoms, white shoes, a black backpack, and a black nN95 type face mask, officials said.

The sheriff's office shared a flier being circulated in the search for the teen that read, "Help bring Joshua Acosta Lopez home!" 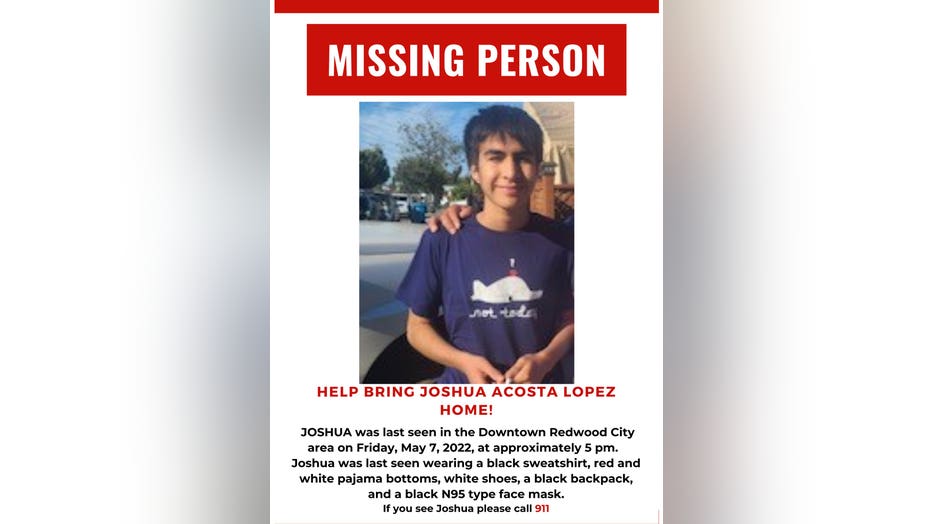 "His loved ones are concerned for his well-being and are asking for your help," detectives said.

They asked anyone with information about the teen's whereabouts to call 911.