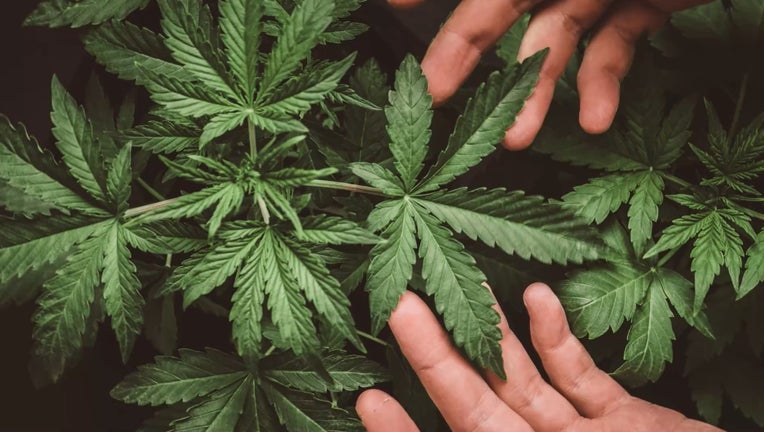 HALF MOON BAY, Calif. - Multiple suspects stole marijuana and supplies from a legally licensed farm in the Half Moon Bay area early Tuesday and shot at a caretaker who resides at the property, according to the San Mateo County Sheriff's Office.

The theft occurred around 2:20 a.m. at the farm on Frenchmans Creek Road, where the suspects stole processed marijuana and growing supplies and were then surprised by the caretaker and one suspect opened fire, sheriff's officials said.

The gunfire missed the caretaker and the suspects then fled in several vehicles and remain at large.