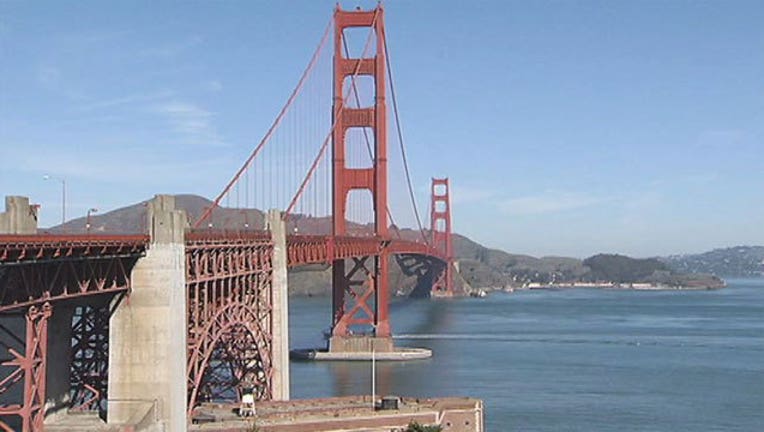 SAN FRANCISCO (KTVU and wires) -- Six people were rescued from the turbulent waters below the Golden Gate Bridge Thursday evening after the outrigger canoe they were in capsized, a U.S. Coast Guard spokesman said.

Coast Guard officials said a Good Samaritan aboard a sailboat reported the capsized canoe near the South Tower of the Golden Gate Bridge around 7:20 p.m.

Coast Guard Station Golden Gate's boat crew was dispatched and immediately rescued the people -- half of whom were not wearing life jackets.

They were taken to the Marin County Fire Department's Emergency Medical Services and treated for mild hypothermia.

"The Good Samaritan's prompt report and the staunch partnerships between the Coast Guard and the local agencies were key factors in the rescue," said Chief Warrant Officer Thomas Moore, commanding officer of Station Golden Gate.