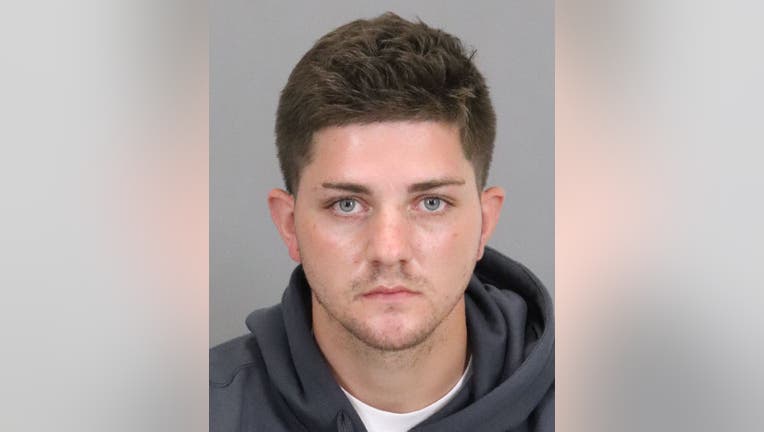 Police identified the seller as 24-year-old Matthew Freudenblum of Sunnyvale, who was on probation in Santa Clara County for auto theft and credit card fraud. They called him a "prolific thief."

Police found goods stolen from all over the Bay Area, including high-end medical equipment from San Jose, Go-Kart vehicles from San Mateo County, and a serialized handgun from Morgan Hill.  He also had multiple sets of golf clubs and musical equipment, according to police. 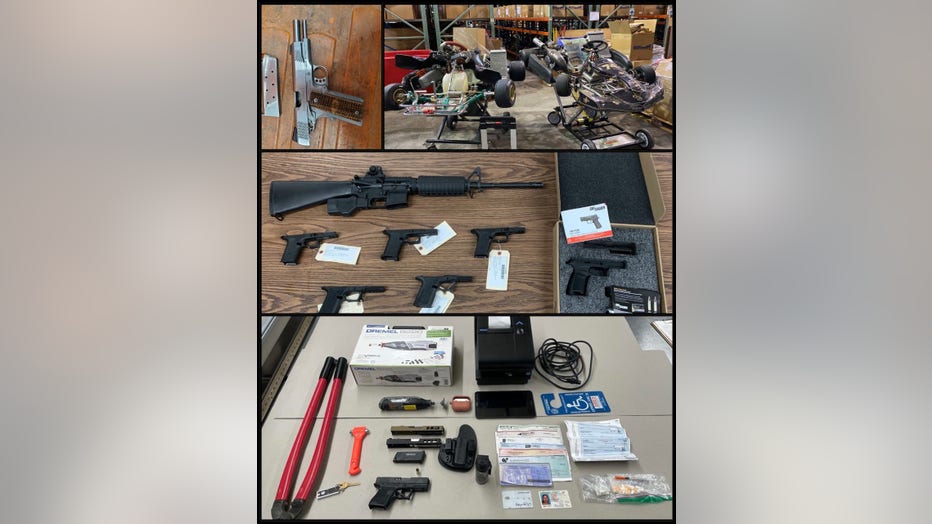 A tip to the Silicon Valley Crime Stoppers about someone selling online what seemed like stolen property prompted police to investigate.

Some property had been stolen during an auto burglary, according to police.