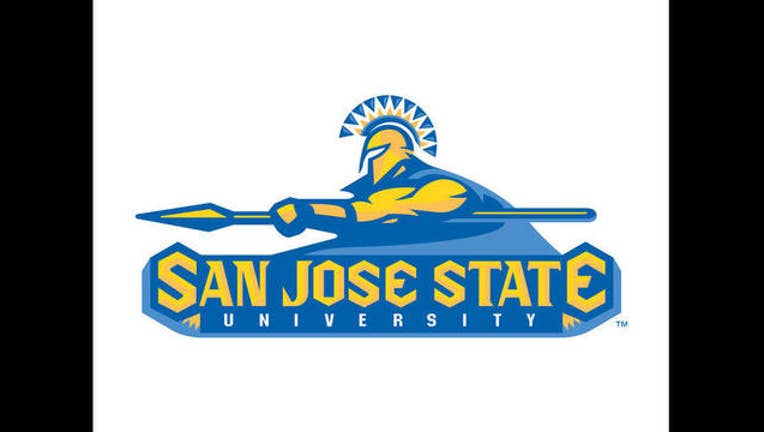 In addition to the program, which is slated to resume in 2018, the school also announced it's planning on building a brand new $5 million stadium to house the program, university officials said.

The announcement was followed by a luncheon and panel discussion at the school, featuring alumni and former Olympians John Carlos and Tommie Smith, as well San Jose Mayor Sam Liccardo.

Smith and Carlos gained famed during the 1968 Olympics in Mexico City when they famously both raised a black-gloved fist after receiving gold and bronze metals, respectively, in the 200-meter dash.

That moment was memorialized in a sculpture, which was commissioned by student leaders in 2005 and placed at the school's campus, according to university officials.

"We believe that 2018 is the right time to reinstate the men's track and field so we can commemorate and celebrate the achievements of San Jose State students athletes at the 1968 Olympics in Mexico City," the university's Athletics Director Gene Bleymaier said.

The track and field facility, which will house both the men's and women's programs, would be built at the site of the school's current Bud Winter Field. The field was named after Lloyd "Bud" Winter, who coached the school's men's track and field program from 1940 to 1970.

The project will be funded by the university's Student Union as well as private gifts, university officials said.