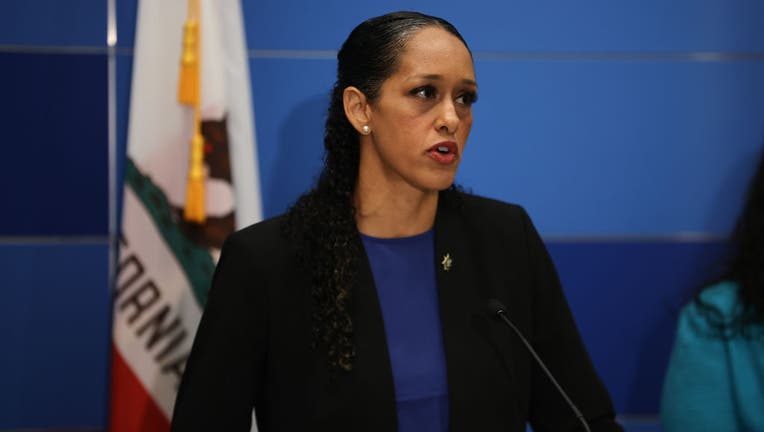 A man who allegedly beat a Jewish man with a skateboard on San Francisco's Haight Street faces charges of a hate crime and assault with a deadly weapon, prosecutors announced.

Eduardo Navarro Perez asked the victim if he was Jewish or Black before the attack and then made repeated disparaging antisemitic comments as the assault continued, according to San Francisco Disrict Attorney Brooke Jenkins.

"There is no place for antisemitism, or any crimes motivated by hate in San Francisco, in our state or anywhere else," said District Attorney Brooke Jenkins. "We will do everything in our power to hold Navarro Perez accountable and ensure that there are consequences for this attack."

Navarro Perez was arrested on December 17 and remains in custody.

He faces seven years in prison if convicted of the charges.