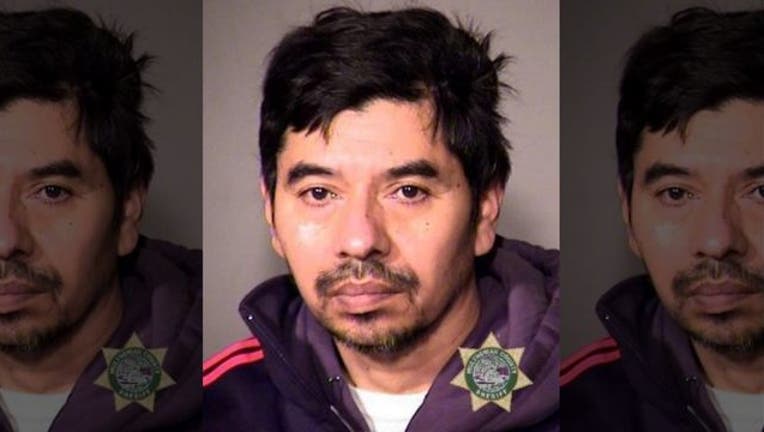 (FOX NEWS) - An Oregon man was sentenced Wednesday to 60 days in jail for sexually assaulting a dog who had to be euthanized due to extensive injuries.

Fidel Lopez, 52, was given the maximum penalty allowed for his offense, Multnomah County Judge Angel Lopez said, according to KOIN-TV in Portland.

"If it could have been more, I would have gladly given you more," the judge said.

In addition to jail time, Lopez will remain on probation for three years, was fined $500, cannot possess a dog for 15 years and must undergo treatment for those convicted of animal abuse.