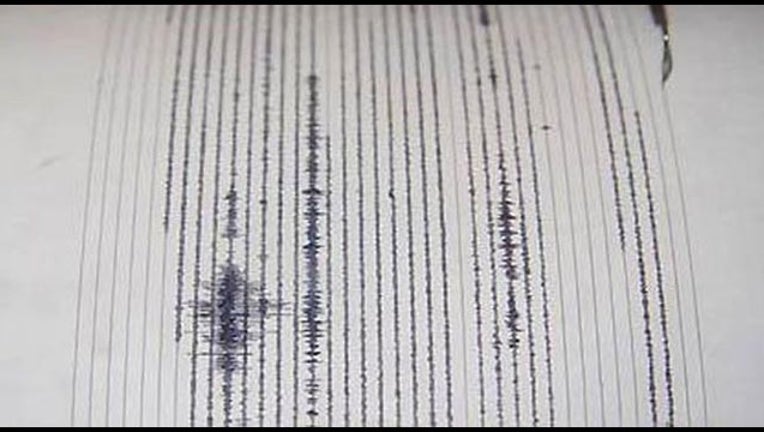 According to the U.S. Geological Survey, the quake struck at 10:07 a.m. to miles northwest of San Leandro on the Hayward Fault zone.

According to the USGS, residents in Oakland, San Leandro and Castro Valley had reported they had felt the quake.