PHILADELPHIA - A Pennsylvania judge on Tuesday signed an arrest warrant charging a former Gettysburg College student with sexual assault, nearly eight years after a freshman went to police over a dorm room encounter and a year after she received an online message that said, "So I raped you."

Police say they are looking for 28-year-old Ian Cleary of Saratoga, California, but had not yet located him. The affidavit filed along with the warrant says police got a search warrant for Cleary’s Facebook account to link him to the message through a matching cell phone number. 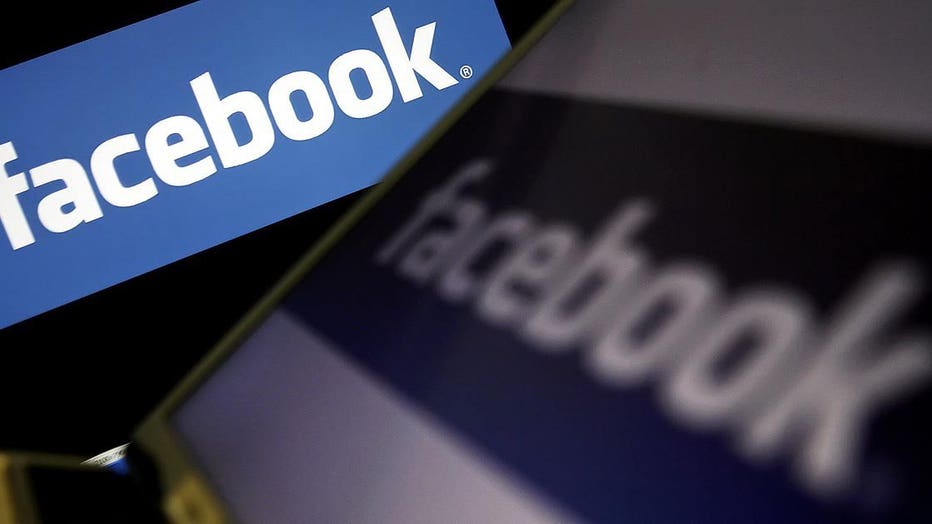 The affidavit accuses Cleary, then a junior and a goalie on the ice hockey team, of stalking Shannon Keeler at a fraternity party in December 2013. He then followed her home to her dorm, snuck into her room and sexually assaulted her, the warrant said. As he apologized and fled, Keeler texted friends on campus "OMG please Help me," according to the warrant.

Keeler had discussed the experience — and her long push for charges — in a recent story by The Associated Press that detailed the frequent reluctance among prosecutors to file charges in campus rape cases. Keeler went to police hours after the encounter and had a rape kit done at a local hospital, only to graduate three years later without an arrest. Authorities at the time told her it was difficult to prosecute cases when the victim had been drinking, she said. The rape kit was later lost.

"While I am moved to tears by this result, which I have waited for over seven years, I am mindful that this moment came because I went public with my story, which no survivor should have to do in order to obtain justice," said Keeler, now 26, in a statement issued to AP through her lawyer.

The warrant filed Tuesday was signed by a new county prosecutor, Adams County District Attorney Brian Sinnett. The Gettysburg Police Department reopened the case last year after Keeler showed them a flurry of messages that appeared to come from Cleary’s Facebook account. 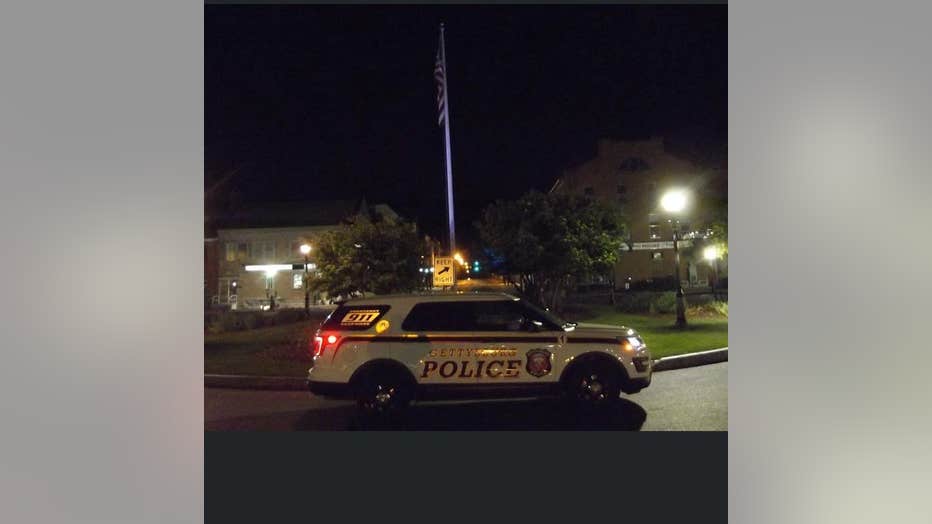 The AP previously did not name Cleary because he had not been charged, and had not been able to reach him for comment. Now that the arrest warrant has been issued, The AP is using his name.

A cell phone linked to Cleary rang unanswered Tuesday and did not have voice mail. Messages left at phone numbers associated with his father in California and his mother in Maryland were not immediately returned.

The alleged assault occurred on the final night of Keeler’s first semester at Gettysburg, when few students were still on campus.

Keeler had stayed an extra day because a snowstorm had delayed her last exam until that Saturday. Cleary never returned to campus after that semester, ending the school’s Title IX investigation, she said.

Keeler felt she had a strong case, and was persistent in her efforts to gather evidence that included witnesses at the frat party, her frantic texts seeking help, hospital rape exam, and a statement from a male friend who escorted her home from the party to keep her safe — and says Cleary followed them and offered $20 to leave him alone with Keeler.

"It has bothered me over the years that I was never able to do anything," said Keeler told the AP this spring. "If you’re not going to help me, who are you going to help? Because I do have evidence."

Only one in five college sex assault victims report to police. And when they do, prosecutors often hesitate to take cases where victims had been drinking or knew the accused.

Cleary appears to have lived in Europe in recent years, after graduating from a school in California. The efforts to locate him could stretch across the country and overseas, officials said.