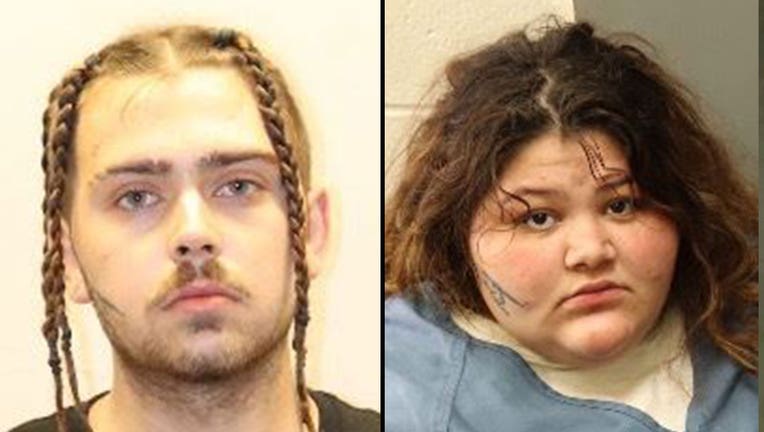 JURUPA VALLEY, Calif. - A pair of Southern California parents have been booked for murder in the Fentanyl overdose death of their 15-month-old son.

Riverside County Sheriff's Department investigators determined that Adler Metcalf, 22, and Sandy Acuna, 20, both of Jurupa Valley, were responsible for possessing the Fentanyl that killed their child.

On Sept. 1, deputies were dispatched to a call in the 5400 block of 34th Street of Jurupa Valley after a report of a juvenile who was not breathing. Despite life-saving efforts, the infant was declared dead.

On Wednesday, Metcalf and Acuna were located and taken into custody without incident and both were later booked for murder.

The Riverside County Sheriff’s Department asked to remind citizens of the dangers of illicit narcotics many of which may contain Fentanyl. Fentanyl is a synthetic opioid that is 100 times stronger than morphine and can cause death or serious bodily harm.