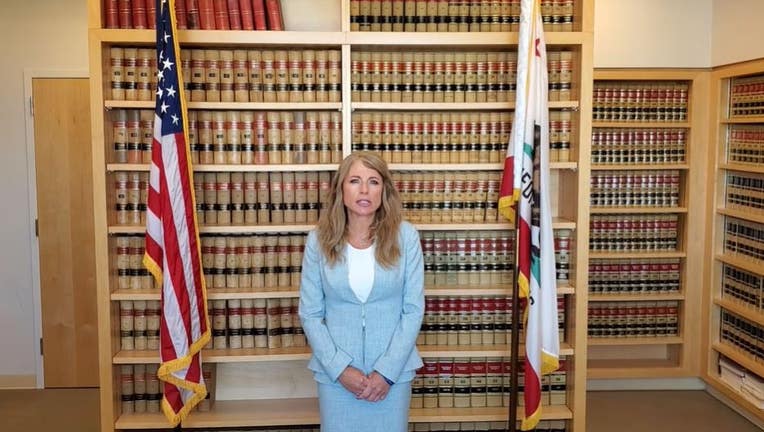 VALLEJO, Calif. - Solano County District Attorney Krishna Abrams announced San Bernardino's former D.A. will serve as a special prosecutor in the case of Willie McCoy, a man who was shot and killed by Vallejo police at a Taco Bell drive-thru last year.

Michael Ramos, served as the Southern California county's top prosecutor for 16 years and was appointed by former Gov. Jerry Brown to the Peace Officer Standards and Training (Post) Commission, Abrams wrote in a Facebook post on Thursday.

"On behalf of the Solano County District Attorney’s Office, we previously recused ourselves due to the nature of the perceived conflict in reviewing the fatal shooting. We listened to the concerns of the community and the overwhelming public demand for an independent review of this case and reached out to the Attorney General’s Office for assistance," Abrams said.

Abrams expressed disappointment that California Attorney General Xavier Becerra declined that request to review the case. However, she assured Ramos would be able to provide a fair, comprehensive and independent review.

The independent review seeks to instill public confidence in the investigation of fatal Vallejo police shootings, Abrams said. "We believe this independent review will be a positive step in rebuilding relationships in our community."

McCoy, a 20-year-old rapper, was asleep in a car when he was approached by police who shouted commands at him. Police claim they suspected he was reaching for a weapon when six officers opened fire. McCoy was shot 55 times in a matter of a few seconds when he was killed.