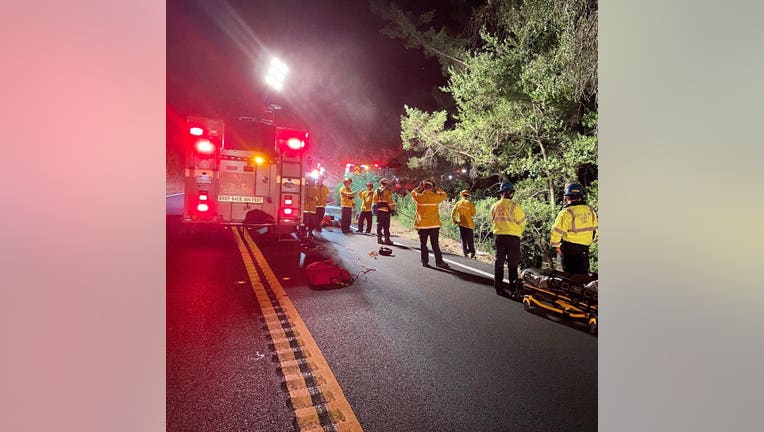 SARATOGA, Calif. - A driver was hospitalized after veering off the road and crashing in a wooded area near the Saratoga Gap Preserve, sparking a small brush fire early Sunday.

The accident was reported shortly after 3 a.m. along Heather Heights Road, near the junction of Skyline Boulevard and State Route 9, according to the Santa Clara County Fire Department.

When firefighters arrived, the car was about 400 feet off the road, resting against a large tree, and nearby brush had caught fire. 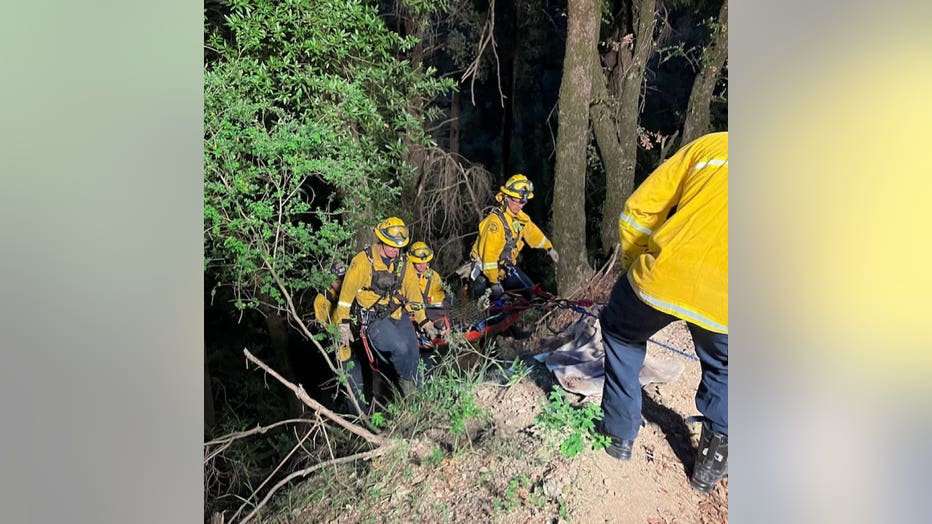 Crews contended with steep slopes while trying to keep the blaze from spreading to the passenger side of the car, fire officials said.

Once the fire was under control, crews extricated the driver using a rope rescue system. The driver was taken to a hospital with moderate injuries, according to the fire department.

The brush fire burned about one-quarter of an acre and was contained at 4:25 a.m. Firefighters remained on scene to monitor it. 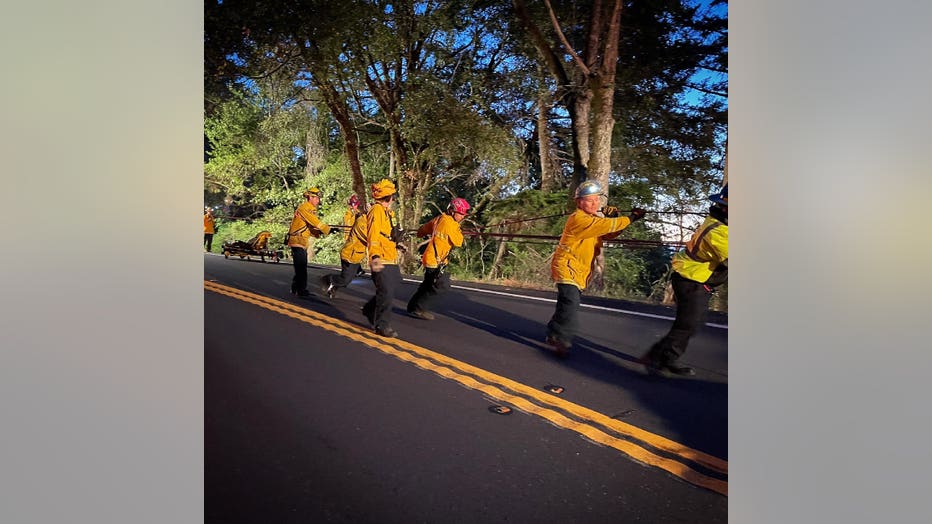