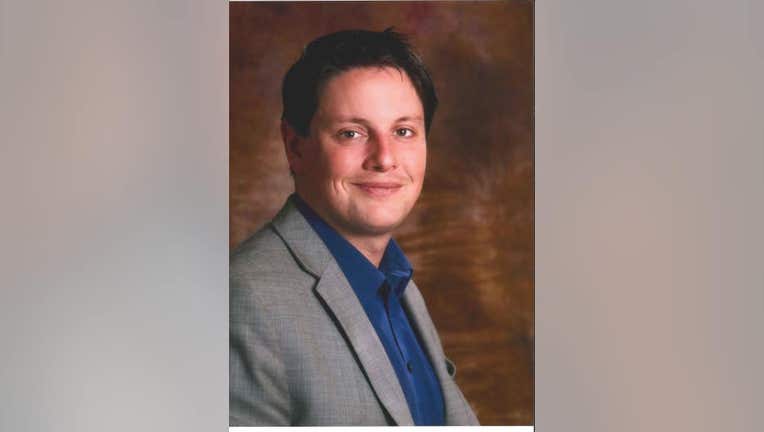 On Thursday, Sgt. Juan Valencia confirmed the investigation of sexual assault allegations was finalized this week. They have sent their results to the State Attorney General's office for review. Sonoma County District Attorney Jill Ravitch recused herself from the case as one of the accusers is an ex-prosecutor.

Multiple women accused Foppoli of sexual misconduct, including colleagues. Those accusations came to light last April, eventually forcing Foppoli to resign as mayor, though he was defiant at first. His resignation last May ended a nearly two-month long stalemate.

Last November, investigators carried out a search warrant at Foppoli's home on Merlot Way. Laptops, iPads, cameras, and USB drives were seized in the raid.