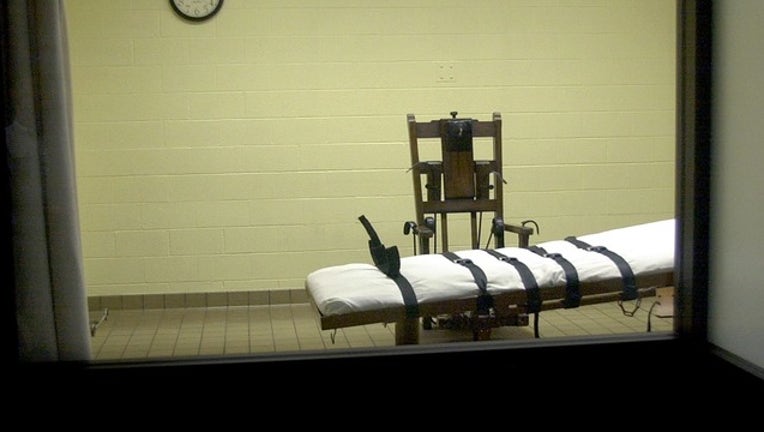 Lawmakers acted after prison officials told them they don't have the drugs needed for lethal injection and don't know when they will be able to obtain them.

The bill has passed the Senate. If the House Judiciary Committee approves it, it could pass the House before the Legislature adjourns May 9.

South Carolina's last execution was in May 2011.