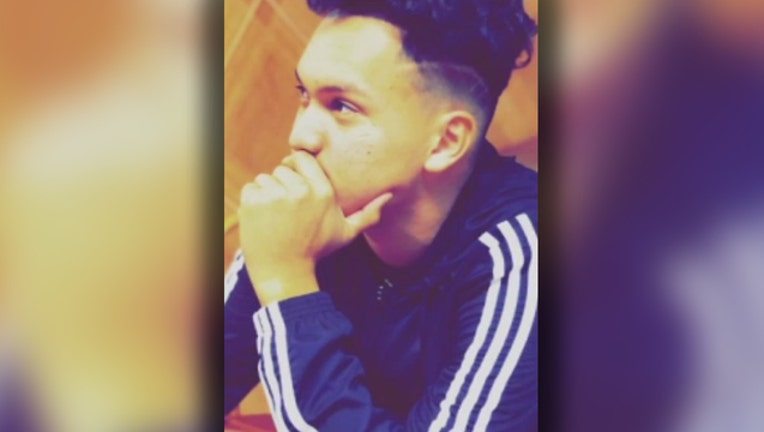 MIAMI (FOX 13) - A teenager in South Florida has died several days after he saved a mother and her son from drowning in the ocean.

According to WSVN, a 25-year-old mother and her 9-year-old son were swimming along a sandbar at Virginia Key Beach on Monday when a strong current pushed them away from the shore.

That's when 17-year-old Cristian Burgos raced into the water to help.

Witnesses said the teen rescued the young boy first, pushing the 9-year-old toward the shore before turning back to save the boy's mother.

"He's always caring about other people, so I know that he didn't think twice to go and help the woman and her child," Burgos' cousin Nelly Alvarado told WSVN.

But Cristian soon got into trouble himself in the strong current. Bystanders on the beach jumped into the water to pull him out.

Burgos was rushed to Jackson Memorial Hospital in critical condition, where he was in a coma since Monday. He died Wednesday morning, the hospital confirmed.

Now the teen is being remembered for his heroic actions that saved the lives of two others while sacrificing his own.

“He was able to save the lives of two people while putting his own life at stake,” said William Aristide, principal of Booker T. Washington High School, where Burgos was a senior. “No other better way to describe him other than the word ‘Hero.’”