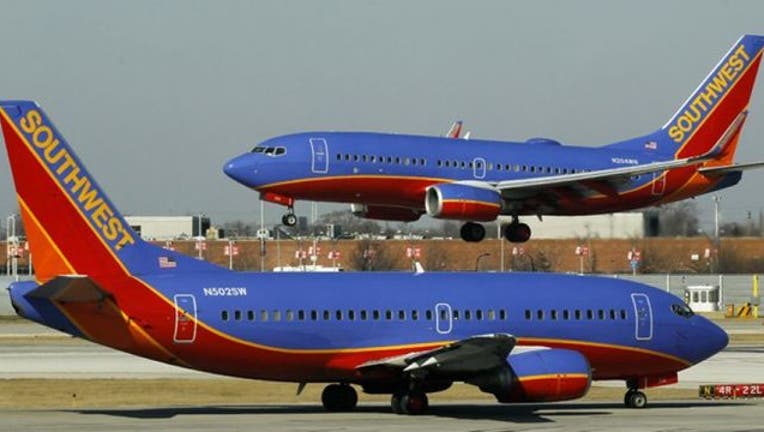 The airline is extending the sale by one day, through Friday, to give frustrated customers more time to buy tickets.

On Thursday morning, some customers trying to book flights online are getting a message telling them that part of the website "is undergoing maintenance and is currently unavailable." The message directs people to call Southwest's toll-free number, but a reporter who did that got a busy signal.

Southwest spokeswoman Brandy King said that the 800 number was working, but call volume was high.

The airline boosted the website's capacity before announcing a three-day sale on Tuesday, but demand was greater than expected, King said. Technicians were trying to restore full function to the website, and Southwest extended the end of the sale — it was scheduled to end at midnight Thursday — through Friday, she said.

The sale features prices as low as $49 one-way on some short trips between Aug. 25 and Dec. 16, with blackout dates on Fridays and Sundays and around Labor Day and Thanksgiving. Southwest didn't say how many seats were available at the sale fares. Other airlines said they matched Southwest prices on routes where they compete.