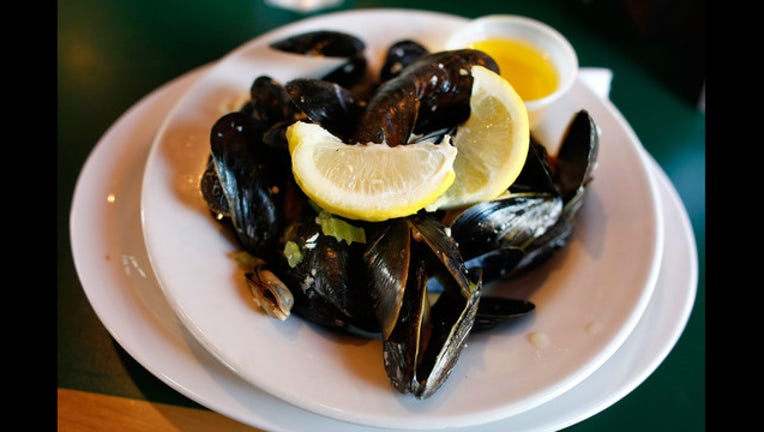 The California Department of Public Health is advising consumers not to eat recreationally harvested shellfish from Monterey County. (Photo by Joe Raedle/Getty Images)

According to the health department, dangerous levels of paralytic shellfish poisoning toxins have been detected in mussels from the area.

The naturally occurring PSP toxins can be detrimental to human health, causing illness or even death, public health officials said. Cooking does not destroy the toxin.

The warning does not extend to commercially sold clams, mussels, scallops or oysters from approved sources, according to the health department.

State law permits only state-certified commercial shellfish harvesters or dealers to sell the products. Shellfish sold by those harvesters must go through frequent mandatory testing to monitor for the PSP toxins, public health officials said.

PSP toxins affect the central nervous system, meaning they can produce a tingling around the mouth and fingertips within minutes to hours after eating toxic shellfish.

The tingling sensation is usually followed by loss of balance, lack of muscular coordination, slurred speech and difficulty swallowing, according to public health officials.

In severe poisonings, complete muscular paralysis and death from asphyxiation can occur.

Current information on shellfish advisories and quarantines can found at
https://www.cdph.ca.gov/Programs/CEH/DRSEM/Pages/EMB/Shellfish/Marine-Biotoxin-Monitoring-Program.aspx or by calling the CDPH toll-free Shellfish Information Line at (800) 553-4133.