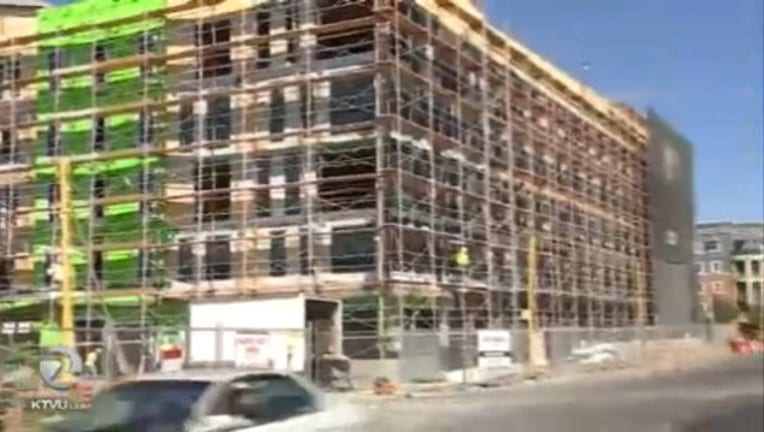 SACRAMENTO, Calif. (KTVU) - A controversial measure to promote denser housing around public transit and job centers in California was tabled for this legislative session.

The state Senate Appropriations Committee announced Thursday that it would hold Sen. Scott Wiener’s SB50 bill for the year.

The San Francisco Democrat tweeted that he was “deeply disappointed” by the move. “We are one hundred percent committed to moving the legislation forward.”

Weiner said it would be eligible for a vote in January.

“We need to do things differently when it comes to housing. We’re either serious about solving this crisis, or we aren’t,” he said. “At some point, we will need to make the hard political choices necessary for California to have a bright housing future.”

The goal of SB50 is to override some local zoning rules by requiring cities to allow buildings at least four or five stories tall within a half-mile of major transit stops, such as BART or Caltrain stations. In suburban California, the bill  would remove density limits in wealthy communities with good schools and access to jobs. That rmeans apartments and condominiums could be built in what historically have been single-family neighborhoods.

While labor and business groups backed Wiener’s bill, the Chronicle noted it faced enormous resistance from local governments, which worried about losing control over how their cities grow. The San Francisco Board of Supervisors formally opposed SB50, as did many communities on the Peninsula and in the East Bay suburbs.

The decision to table the bill was made by state Senate Appropriations Chair Anthony Portantino. No reason was given.