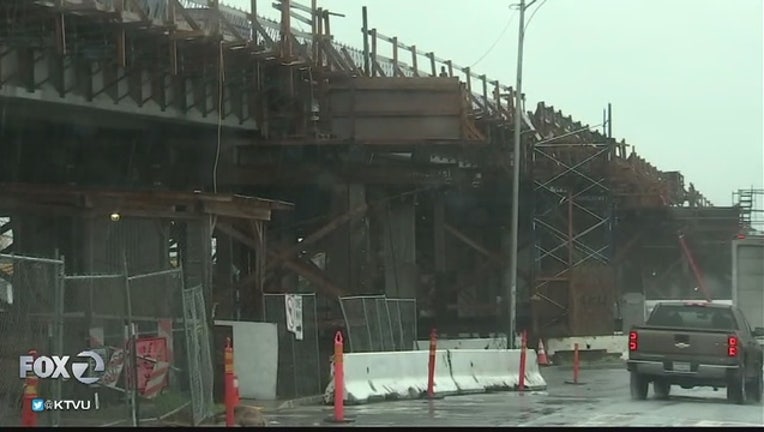 (BCN) - State transit authorities announced Friday that $217 million will be allocated to projects intended to upgrade roadways, bridges, and rail systems across California.

The California Transportation Commission allocated the money for 72 transit projects and are encouraging the use of alternative forms of transportation, including biking and walking.

"Caltrans is working to ensure every dollar counts when it comes to California's transportation infrastructure," Caltrans Director Malcolm Dougherty said in a statement.

"These investments will benefit Californians by improving the economy and the environment."

Of the money allocated, $130 million will go to 23 "fix-it first" projects that will repair bumpy pavement, preserve roads that are in good condition and prevent them from deteriorating and upgrade bridges to make them safer and stronger.

Funding allocations were announced Friday for some projects, including Interstate Highway 80 between the Alameda County Line and state Highway 4.