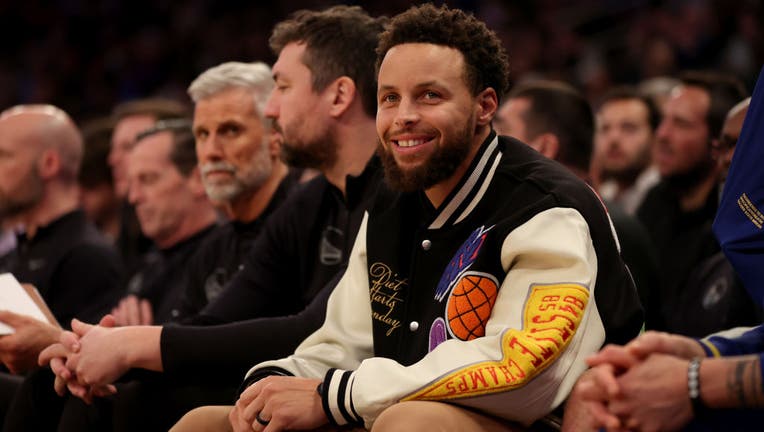 NEW YORK, NEW YORK - DECEMBER 20: Stephen Curry #30 of the Golden State Warriors looks on from the bench during the second quarter of the game against the New York Knicks at Madison Square Garden on December 20, 2022 in New York City. NOTE TO USER: U

SAN FRANCISCO, Calif., - Golden State Warriors superstar point guard Steph Curry is set to make his much anticipated return to the court tonight, according to ESPN.

Curry has been sidelined for the last 11 games with a shoulder injury.

Just last week, he told reporters he would return when he felt ready.

ESPN's source did not say how many minutes Curry would play on Tuesday night against the Phoenix Suns.

Since Curry has been sidelined, the Warriors have gone 6-5.