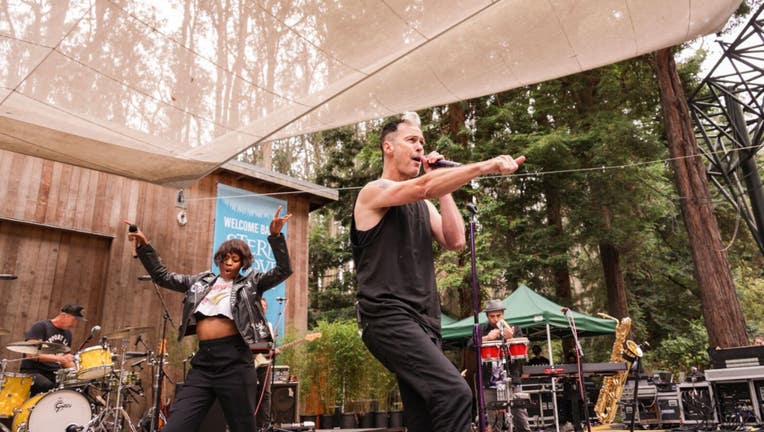 The San Francisco Recreation and Park Department and San Francisco Public Utilities Commission announced the planned reopening as crews near completion on repairs to the Concert Meadow near 19th Avenue and Sloat Boulevard in the Sunset District before the concert series starts June 12.

A broken air valve on a water transmission pipeline flooded the site and other nearby areas in August, causing festival organizers to postpone the final show of the year in a series that typically includes free concerts across several summer Sundays.

Additional repair work in other areas of Stern Grove, such as the hillside and tennis court, will continue through summer 2023, according to the city.

"We're so glad that this summer's concert series will start on schedule," SFPUC general manager Dennis Herrera said in a news release that thanked the city agencies and the Stern Grove Festival Association. "We have been working together non-stop since August to bring back this amazing San Francisco concert experience."

The final show of the 2021 series that got postponed was supposed to feature Tower of Power and Too $hort, and those two acts will return for this year's series opener on June 12. Other acts in the Stern Grove series include Toro y Moi, Liz Phair, Cold War Kids, Cat Power, Leann Rimes, the San Francisco Symphony, and Phil Lesh & Friends.

More details about the festival series can be found online at https://www.sterngrove.org/.