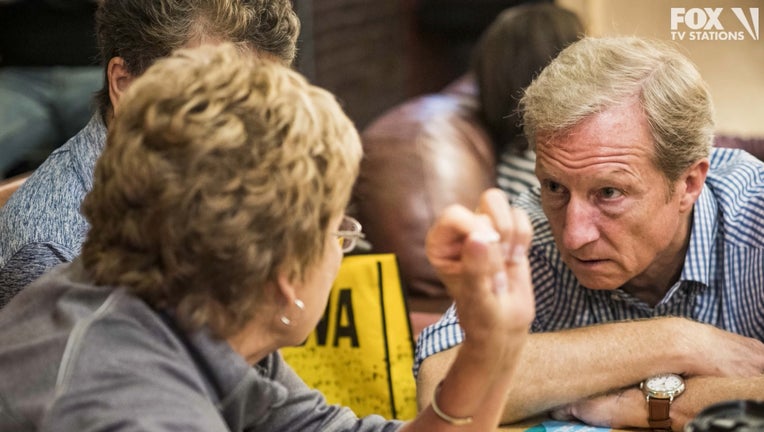 COLUMBIA, S.C. - Ahead of this month’s crucial South Carolina primary, the wife of presidential candidate Tom Steyer said that the foundation she runs is interested in considering an investment proposal from one of the state’s largest black church congregations. But she said the foundation wouldn’t act on it until after the primary.

During services on Sunday morning at Brookland Baptist Church, Pastor Charles B. Jackson, Sr. mentioned applying for a grant from Steyer’s foundation in conjunction with renovations at Lakeview Empowerment Center, where many of Brookland’s after-school programs are held. The church is in West Columbia, which is adjacent to Columbia, the capital city.

“It is the kind of work that Tom and I have historically funded in communities,” Steyer’s wife, Kat Taylor, told The Associated Press on Sunday. “The TomKat Foundation would be happy to consider a proposal after the primary.” 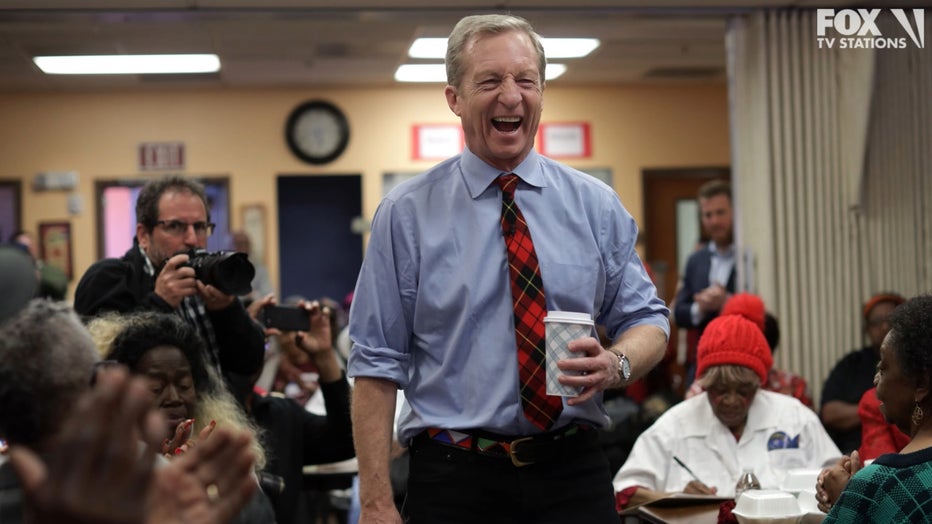 The state’s Feb. 29 primary is the first contest in the South on the 2020 election calendar and serves as an important gauge of black support. Black voters make up two-thirds of the Democratic electorate in South Carolina, and Brookland - among the largest black congregations in the state - has been a regular stop for many of the Democrats competing for their party’s nomination.

Taylor was stumping in South Carolina Sunday on her husband’s behalf. Asked about the pastor’s remark, Taylor said she had recently toured the facility but that the foundation had not made any offer to fund the renovations, a move she said would be inappropriate during the primary campaign, due to Brookland’s influence and the possible appearance of impropriety.

“Our singular focus is on winning the nomination and positioning Tom to be the only candidate who can beat Donald Trump,” Taylor said. “We also don’t want to do anything inappropriate, and neither would Pastor Jackson or Brookland Baptist Church want us to do that.” 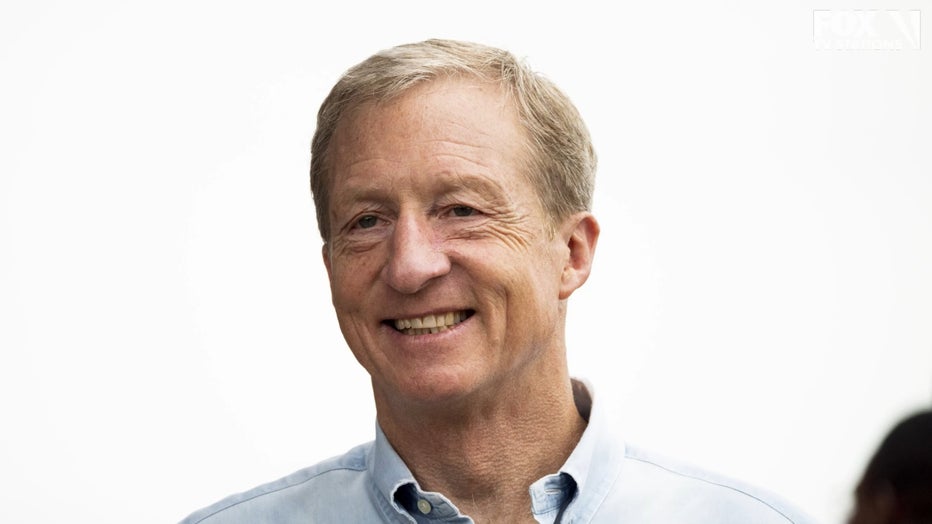 The foundation is completely separate from Steyer’s campaign, which has been investing in making inroads with South Carolina’s black voters who have been thought of as a “firewall” of support on which former Vice President Joe Biden’s campaign is relying. Steyer has flooded South Carolina airwaves with millions of dollars in ads, building a robust staff of more than 100 employees and making numerous visits, holding more campaign events than any other candidate still in the race.

“It was in our mandate from the start, with Tom,” Metcalf said, noting the candidate's interest in funding party efforts overall. 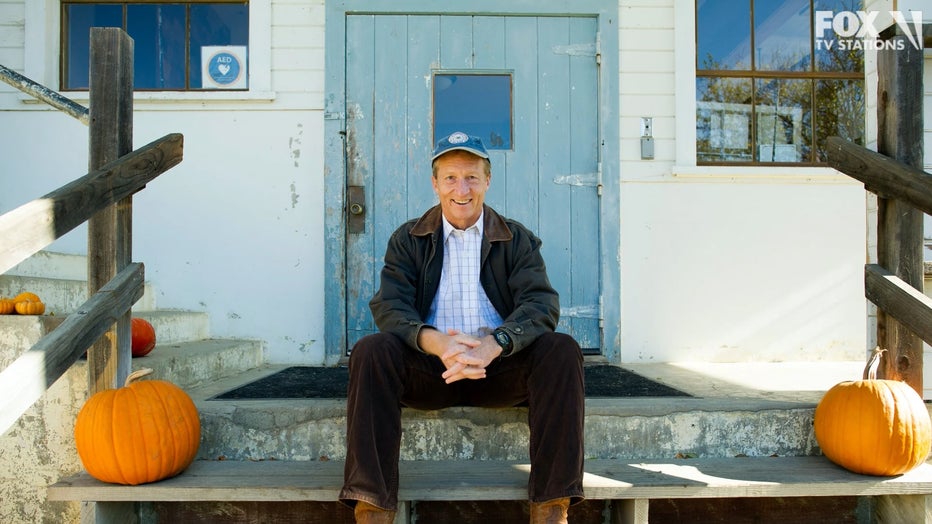 Taylor spoke with AP during an open house at the home she’s renting in Columbia for the duration of her husband’s presidential effort. Last week, the campaign announced that Taylor would be stepping down from her role as CEO of Beneficial State Bank to become more involved in campaigning efforts, particularly in South Carolina and the Super Tuesday states, and have a base of operations on the East Coast. 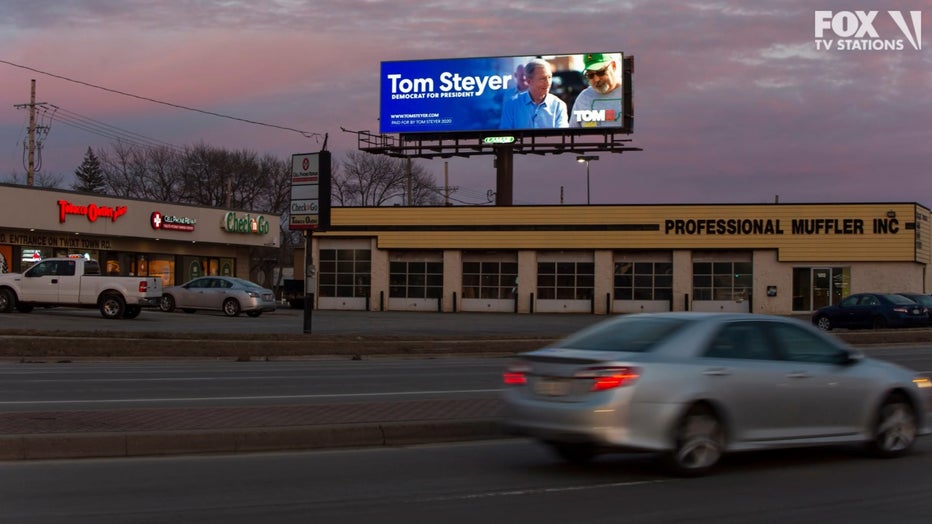