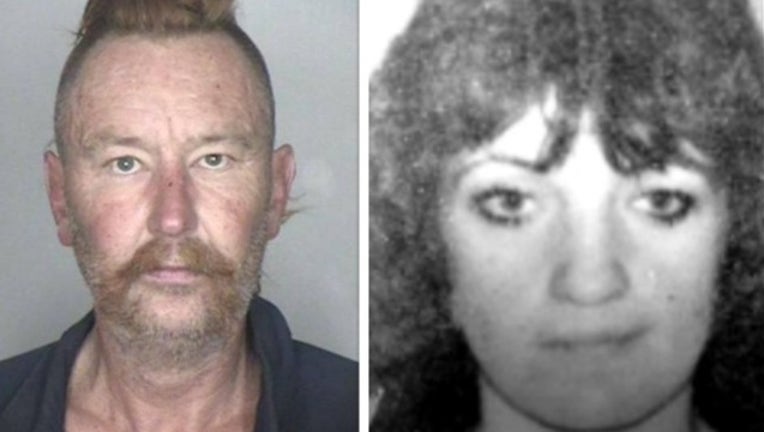 CHICO, Calif. (AP, KTVU) - Authorities in Northern California say they have arrested a man in the killing of his girlfriend, who disappeared nearly 30 years ago.

The Butte County Sherriff's Office said Monday it arrested 55-year-old Richard Pyle last week in Stockton in the killing of Tracy Zandstra, who was living with him in Stirling City when she vanished in 1991.

The office says the body of the 29-year-old woman was never found that detectives have evidence showing she was killed and her body disposed of.

Officials wouldn't discuss the evidence that led them to Pyle, who was living as a transient.

Sheriff's officials said the arrest was a culmination of an investigation that began in November of 1991.

Butte County Sheriff Kory Honea said, "I am proud of the persistent determination of the many Detectives and Investigators who have worked throughout the years to bring justice to Tracy and closure to her family."

It was not immediately known if Pyle has an attorney.

Pyle is scheduled to be arraigned Monday in the Butte County Superior Court. He's being held on $1 million bail.