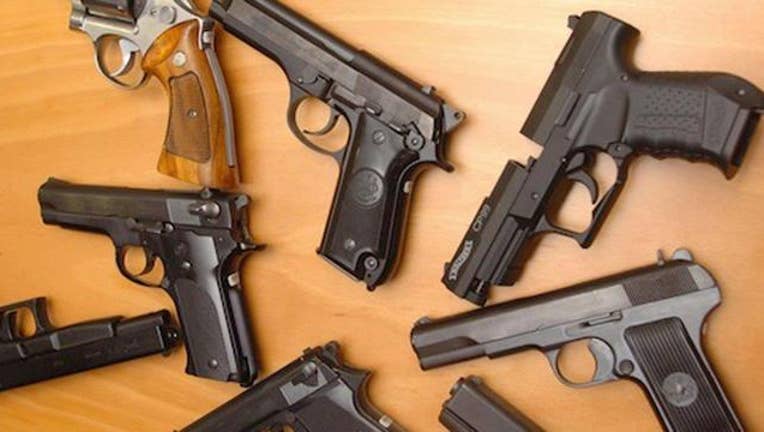 NEW YORK (AP) -- Gun deaths have fallen in California over a 16-year period ending in 2015, driven largely by a decline in gang violence and black homicides a recent and rare scientific study of firearm violence has found.

Researchers at the University of California, Davis published their findings in the May issue of the journal Annals of Epidemiology after reviewing 50,921 firearm deaths recorded in California between 2000 and 2015. The University provided the study results on Monday.

Researcher Veronica Pear attributed the decline in gun homicides to a reduction of gang violence, particularly in Los Angeles County.

The study also showed a big drop in the number of black men being killed by guns.

The homicide rate of White and Asian men held steady throughout the period at roughly the same level of roughly 3 homicides per 100,000 annually.

Pear said she hopes the new research will be used by others studying the cause and effects of gun violence.

"We also hope it can serve as a template for researchers in other states to create similar profiles," she said.

For the last 30 years, the federal government has largely abandoned gun-violence studies after the National Rifle Association prevailed on Congress to significantly restrict funding for the Centers for Disease Control and Prevent to do the research. The NRA said it does not oppose gun research but is against research that it calls biased, flimsy or aimed at advocacy.

The Kaiser Permanente health care consortium announced earlier this month it would spend $2 million to study gun violence among its 12 million members.