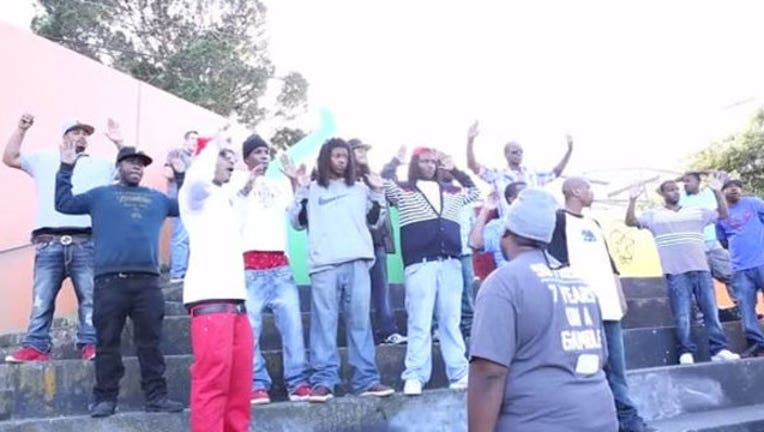 SAN FRANCISCO (KTVU) -- A Bay Area rap artist and three other men have filed a federal civil rights lawsuit against San Francisco Police. The men say they were harassed by police while filming a music video in the Bay View district on March 8th.

The lawsuit says every member of the group was subjected to an unreasonable search, seizure and arrest at gunpoint.

Police say two men were arrested, including Taj Williams of Richmond who is suspected of being a felon in possession of a loaded weapon.

KTVU reached out to SFPD about the lawsuit but as of Thursday morning have not heard back.