A second elderly person died after ingesting dishwashing liquid at a San Mateo senior living facility. A wrongful death suit filed by the victim's family says it was a much stronger chemical.

SAN MATEO, Calif. - A second senior has died from a poisoning incident at a San Mateo senior living facility.

While prosecutors are reviewing possible charges the family of one of the victims has now filed a lawsuit.

The incident occurred at the Atria Park San Mateo facility near Highway 101 off Hillsdale Boulevard. The company admits several residents were served what it called "dishwashing liquid" instead of juice.

Peter Schroder, 93, is one of two seniors who died as a result drinking the substance. The other resident who died was 93-year-old Trudy Maxwell. Maxwell was a mother of nine. 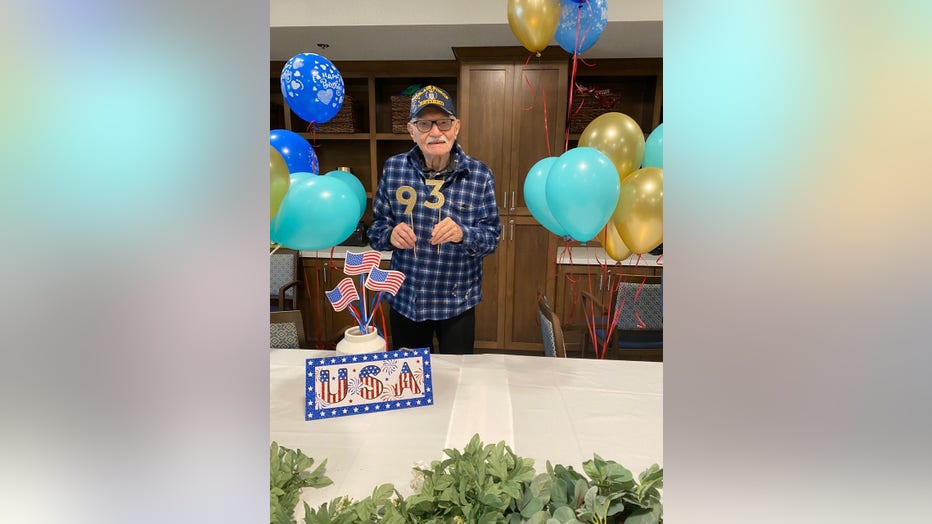 In a statement issued at the time of the incident, the senior living facility said that its staff served dishwashing liquid to the victims instead of juice. Both victims were taken to the hospital where Schroder passed away on Sept. 7th.

"There is a pattern of neglect that happened it is not just one incident that happened," said Kathryn Stebner, an attorney for the family of Peter Schroder. "From the outside it looks like a mistake, but it is not actually a mistake it is something happens when you don’t have enough people and enough trained people."

The wrongful death lawsuit filed in San Mateo County Superior Court also alleges elder abuse and negligence on the part of Atria Park and its owners. The suit also questions claims about the dishwashing liquid, saying a stronger cleaner is what led to a painful death. 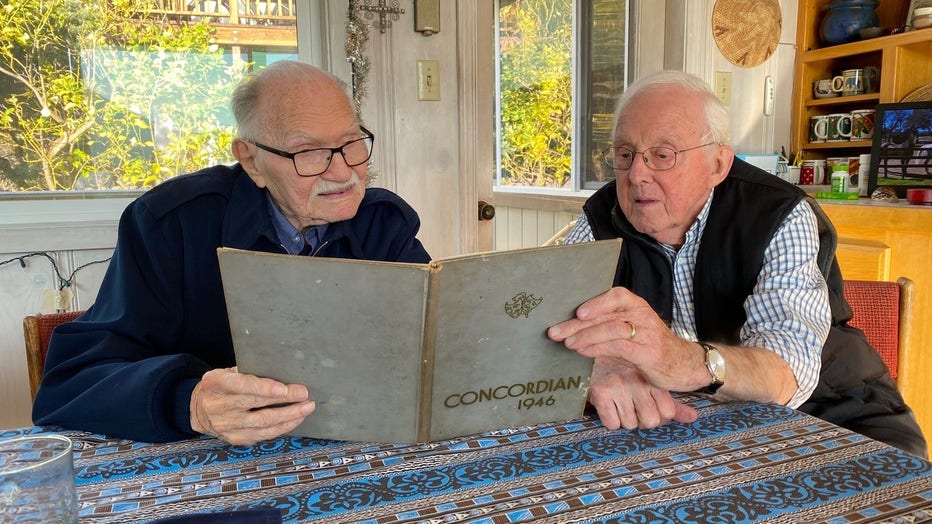 Peter Schroder seen on December 11, 2021 with his high school roommate, looking at their yearbook.

The San Mateo Police Department was called to the scene on Aug. 26th, but both of the victims had already been transported to a local hospital where they eventually died.

The police investigation into the deaths was completed last week and sent to the San Mateo County District Attorney’s office for review and to determine whether any criminal charges will be filed.

"It raises a whole panoply of concerns. Because obviously we are talking about the most vulnerable – elderly people who are in a home because they need assistance," said San Mateo County District Attorney Steve Wagstaffe.

Wagstaffe also said the review will include a "big picture" look at the facility.

"Whether or not they involve somebody dying or being given something to drink that was poisonous. I want to know if there is a history in the facility of people slipping, falling, inadequate care, inadequate staff.  We want to know that for our purposes too," Wagstaffe said. 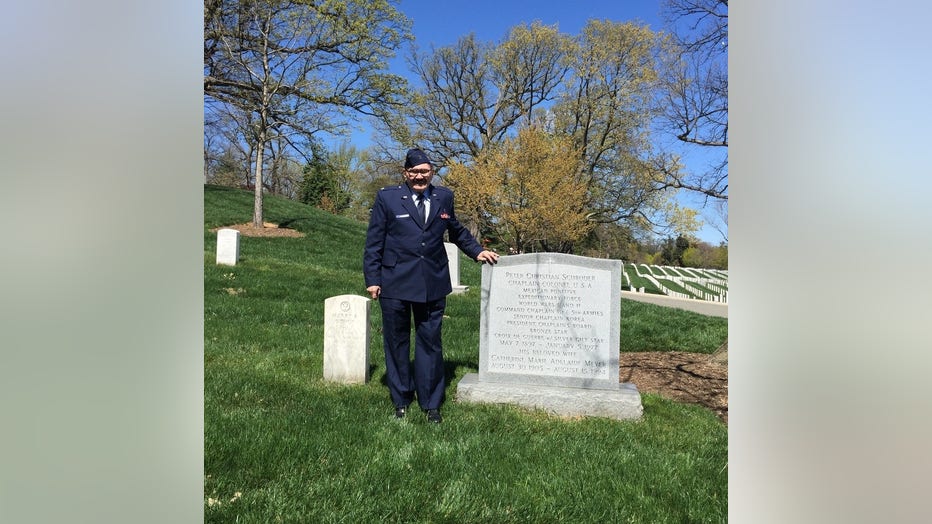 Peter Schroder photographed visiting his mother and father's gravesite at Arlington Cemetery in April of 2016.

The district attorney would only file criminal charges if prosecutors agree there is evidence of a crime that is "beyond a reasonable doubt" and the case could be proven in front of a jury.

"When you put a loved one in a home you have to keep vigilant to make sure that the level of care that they are getting is proper," Wagstaffe said.

Atria Senior Living did issue a statement shortly after the incident issuing it condolences to the family of the first victim.

The senior living facility has not yet responded to KTVU's request for comment regarding Schroder's death and the wrongful death lawsuit.