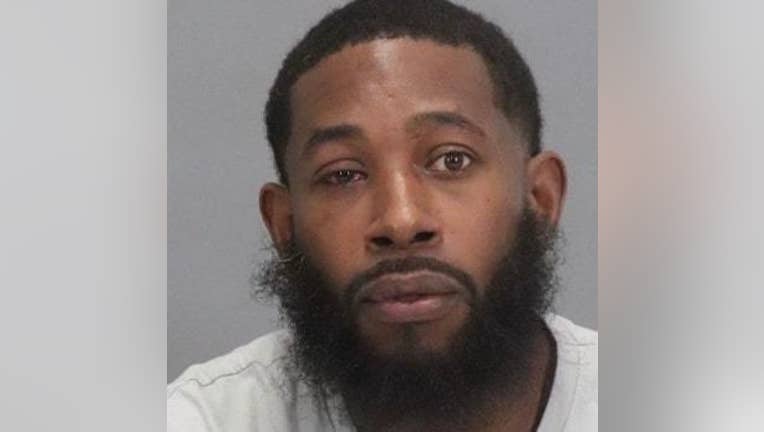 SUNNYVALE, Calif. - Police in Sunnyvale on Wednesday arrested a man in connection with several crimes including human trafficking.

Michael Lewis, 39, of Vallejo, was arrested on suspicion of human trafficking, domestic violence, vandalism and destruction of a cellphone when calling 911, according to the Sunnyvale Department of Public Safety.

On Feb.2 at 11:40 p.m., officers received a 911 call reporting a physical altercation between a man and a woman that occurred in the 700 block of North Mathilda Avenue.

Responding officers located a woman who reported that Lewis, who had fled the area before officers arrived, had physically assaulted her.

The victim also reported she was a victim of human trafficking and had been forced to work as a sex worker for Lewis.

Police obtained a warrant for Lewis' arrest, and he was located Wednesday in the Sacramento area and taken into custody.