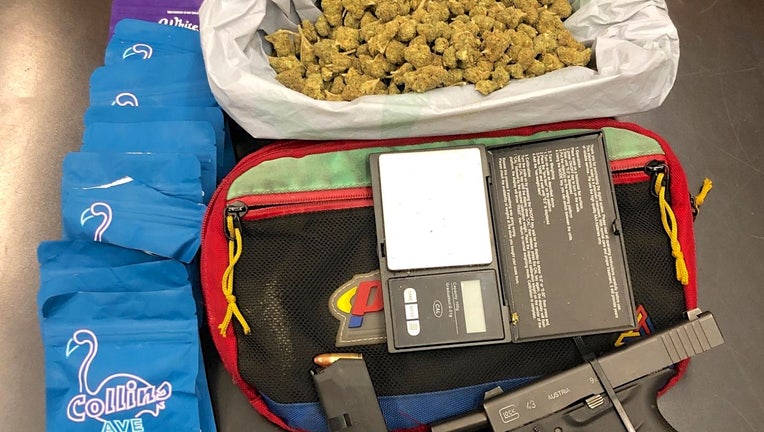 PITTSBURG, Calif. - Surveillance video helped lead officers to a suspect Friday in a gunfire case in the parking lot of the Walmart in Pittsburg, police said.

In the shooting, reported last week, a man in a maroon or purple colored Hyundai fired several rounds at a white colored vehicle before fleeing.

The shooting was recorded on video surveillance, which included the license of the suspect vehicle.

When an officer spotted the vehicle on Friday, the driver ignored an attempted stop, but finally pulled over in the parking lot of an Antioch hospital. 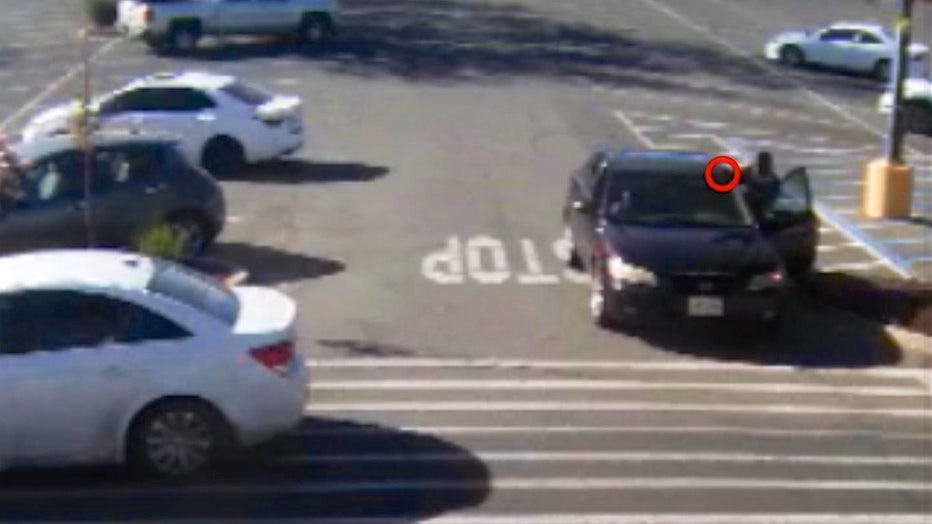 The driver and a passenger were detailed and a search turned up a loaded Glock 43 and other illegal items.

"A records check on the firearm revealed the Glock to be a no match, meaning a 'ghost gun,'" police said. Ammunition found in the magazine matched ammunition found at the scene of the parking lot shooting.

Police said the suspect later admitted to the shooting and was booked at the county jail in Martinez.