SAN FRANCISCO - A Novato man was arrested on suspicion of running two illegal Chop Shops and the theft of multiple classic cars.

Wayne Krieger was taken into custody last Saturday as he arrived in San Francisco on a cruise ship.

Petaluma police received a tip that the 71-year old would be arriving at the port on Nov. 27 and worked with U.S. Customs and Border Protection to locate and arrest Krieger.

Krieger allegedly had an outstanding warrant from 2019 for the theft of 3 classic Porsche Coupes.

The investigation led to the recovery of the stolen cars in Santa Rosa, Novato, and San Francisco.

As officials looked into the locations where the cars were found, they uncovered illegal operations in Santa Rosa and Novato. 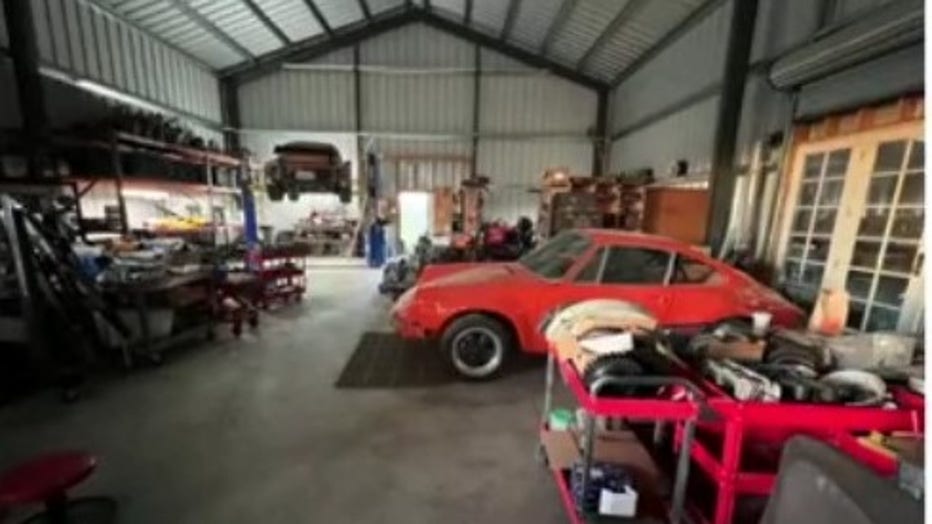 Both locations appeared to be operating as Chop Shops, where suspects disassemble cars and alter identification numbers to possibly sell them as part of interstate or foreign commerce.

If anyone has any information regarding this investigation, they are encouraged to contact Petaluma PD at 707-778-4372.