A young man was arrested on suspicion of attempted murder for allegedly hitting a senior in the head with a skateboard Monday, according to the Alameda County Sheriff's Office.

OAKLAND, Calif. - A 75-year-old man was badly injured after he was attacked by a man wielding a skateboard Monday evening in San Leandro.

The Alameda County Sheriff's Office said the attack happened around 8 p.m. in the 16200 block of East 14th Street. 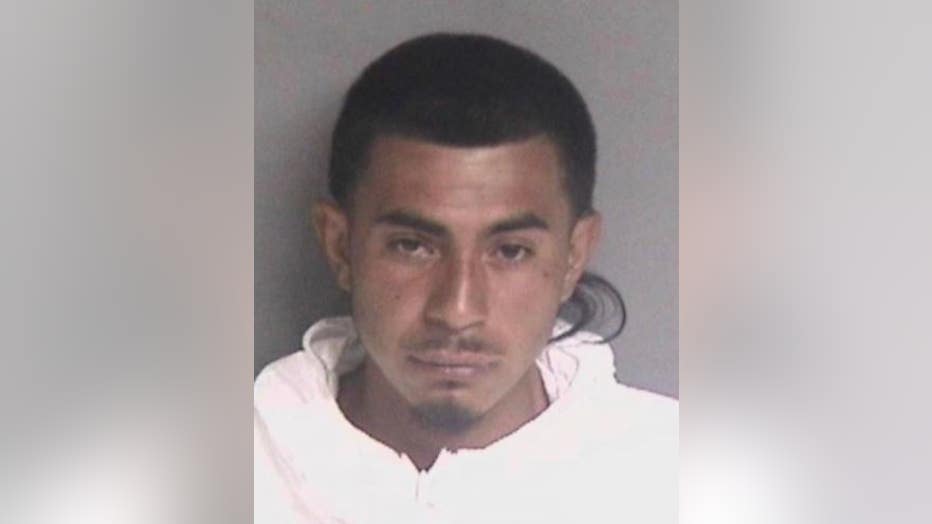 Rafael Betancourt was charged with suspicion of attempted murder and mayhem.

Authorities said the suspect caused severe damage to the elderly victim's face and skull, including a brain hemorrhage. He is in serious condition.

The suspect was identified as Rafael Betancourt and charged with suspicion of attempted murder and mayhem.