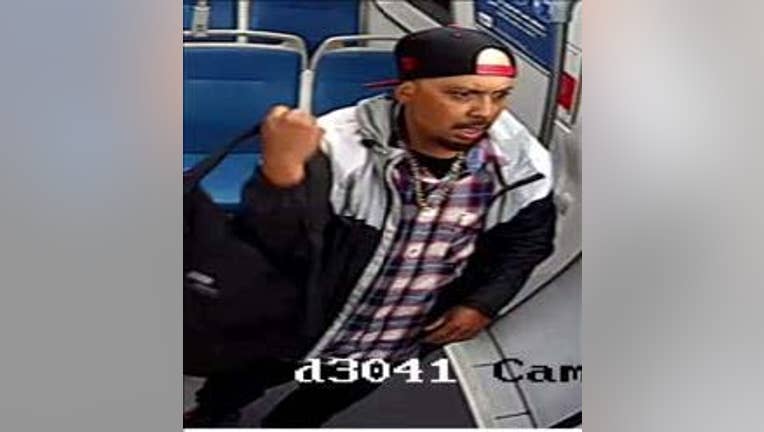 Richard Henry Visor, 42, arrested by BART police in the deadly stabbing of Jabaree Harris at 24th Street Station in San Francisco on August 28.

SAN FRANCISCO - The suspect in a fatal stabbing at a BART plaza in San Francisco last month was arrested, BART police say.

The stabbing happened on the afternoon of August 28 on the street level at 24th Street Station in the Mission District. In a joint operation, BART police and the San Francisco Police Department took Richard Henry Visor, 42, into custody on Friday.

Surveillance cameras at BART captured the incident where two adult males were arguing near an elevator. The video shows one individual stabbing another. Police said the stabbing victim walked down the stairs onto the BART platform and collapsed. BART employees tried to render aid, but the victim, identified as Jabaree Harris, 28, died.

"This arrest is a huge win for our riders and once again demonstrates the effectiveness of our network of surveillance cameras and working collaboratively with our partner agencies," said BART Police Chief Ed Alvarez. "The message to violent criminals should be clear, if you commit a crime at BART, we will have your image and we will find you."

BART said it has a network of 4,000 surveillance cameras at stations, parking lots, plazas and on trains.