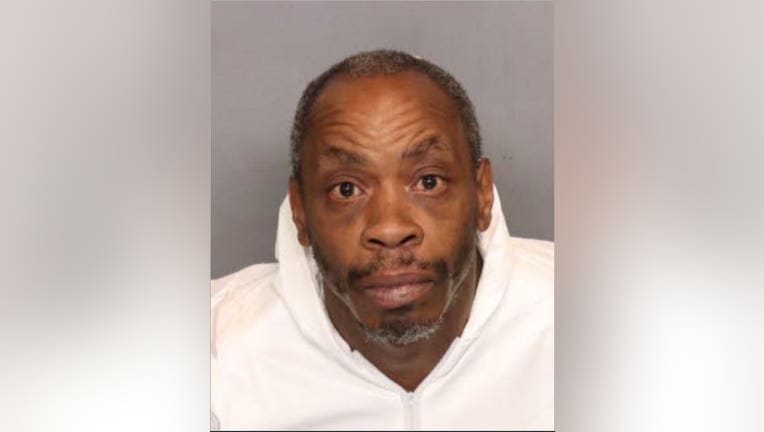 Gray appeared Monday morning in a red jumpsuit for his second court appearance and told the judge he wanted to plead guilty. But his attorney said she didn't concur with his plea.

Gray's attorney in court said he has a lengthy history of mental illness.

Gray said his attorney wanted him to see a doctor but he said he has no intention of seeing one.

"I will never, never see a doctor," Gray said.

Late last month Gray was arraigned on murder charges along with special circumstances of torture as well as the personal use of a non-firearm, corporal injury to a child, inflection of great bodily injury and bringing a weapon on school grounds.

He was denied bail at his first hearing.

The judge suspended the court proceedings Monday and ordered Gray to be interviewed by a court doctor.

The judge said if he is competent to stand trial the court will accept his guilty plea.     Stockton police officers were dispatched at 11:05 a.m. April 18 to Stagg High School on reports of a stabbing.

Police allege that Gray entered the school parking lot, got out of his vehicle, and began stabbing Reynaga with a knife. A Stockton Unified School District police officer detained Gray on the campus without any trouble.

The teen girl was taken to San Joaquin General Hospital where she died from her injuries.

San Joaquin County District Attorney Tori Verber Salazar said Gray was on parole prior to the stabbing and carries a rap sheet throughout the Bay Area.

Gray's next court hearing will be June 13 to review the doctor's report.